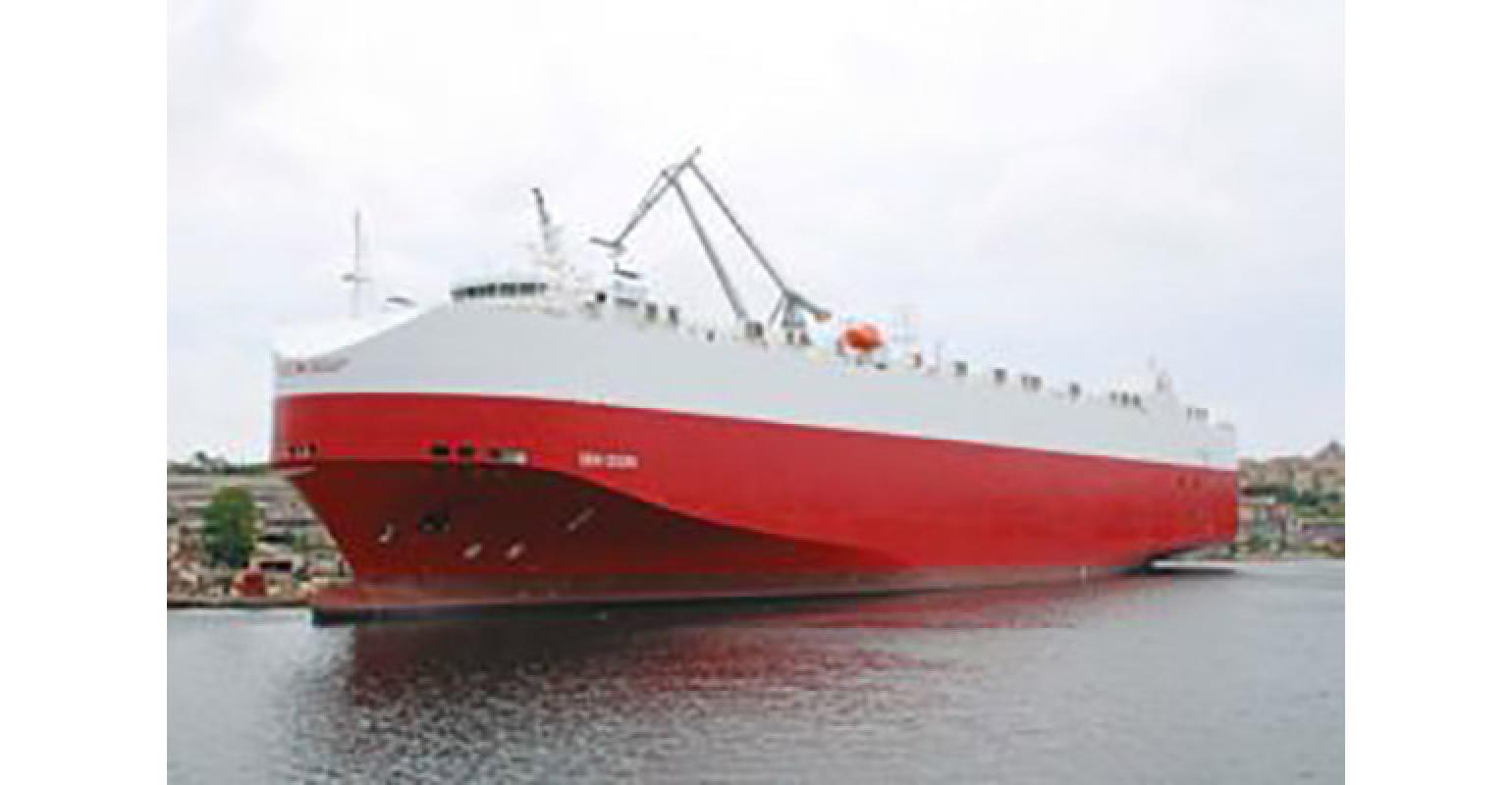 Kenneth Ross, president of Siem Car Carriers said that, the two vessels had adopted advanced technology and powered by LNG, the ship emission will be reduced at least 50%.