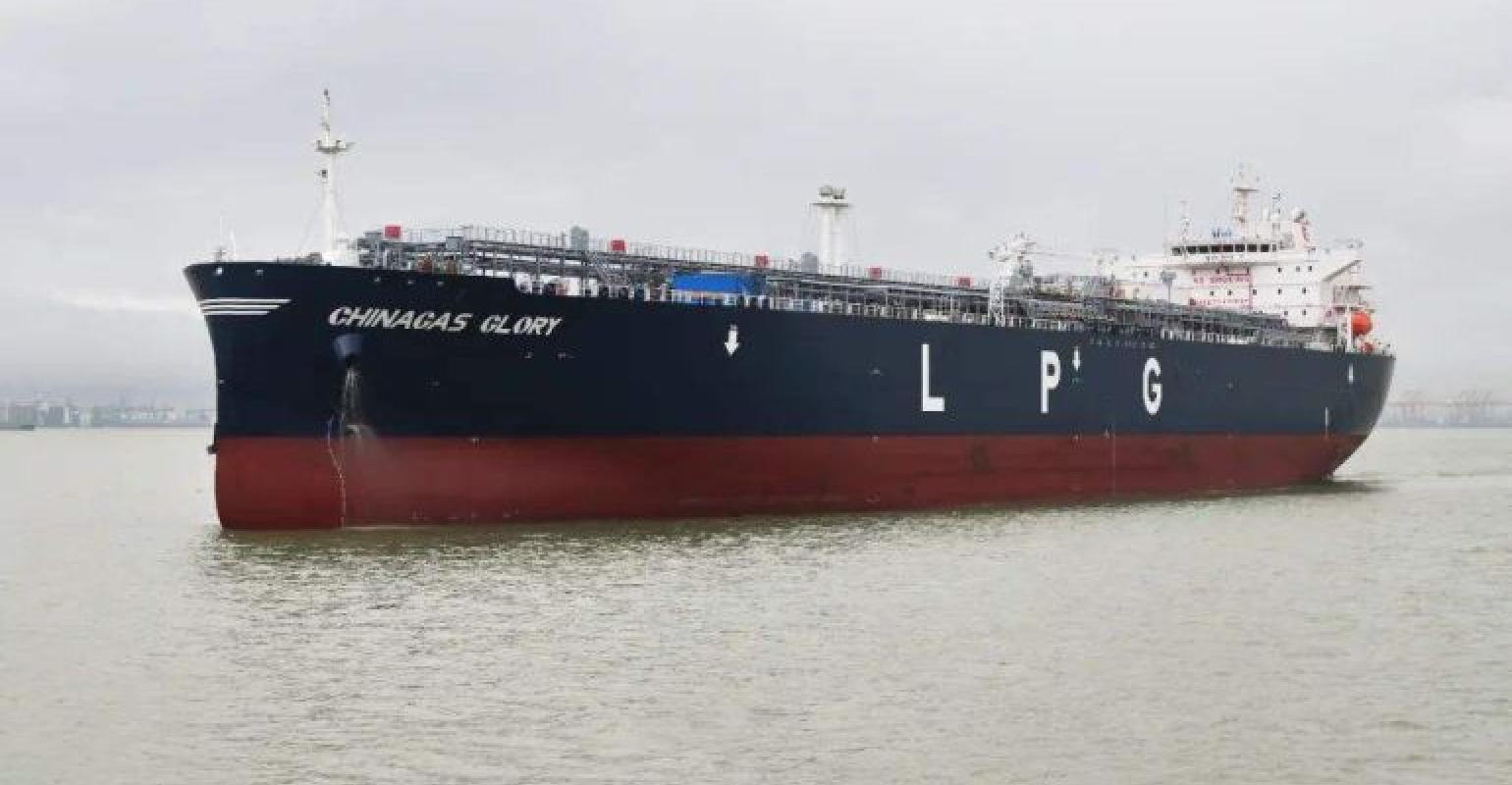 China’s three major shipbuilding indexes have shown further declines during the first 11 months of this year.

According to the statistics released by China Association of the National Shipbuilding Industry (CANSI), China’s shipbuilding output for January to November 2020 was 33.24m dwt, a decline of 2.6% year-on-year, while the volume of newly received orders was 22.52m dwt, down 8.7%.

Shipbuilding export volume, new orders for export and export orders on hand accounted for 90.3%, 87.8% and 91.8% of national volume, respectively.

As at end-November, China’s shipbuilding output, newly received orders and orders on hand accounted for 40.4%, 50.8% and 46.9%, respectively, of the global shipbuilding market share.