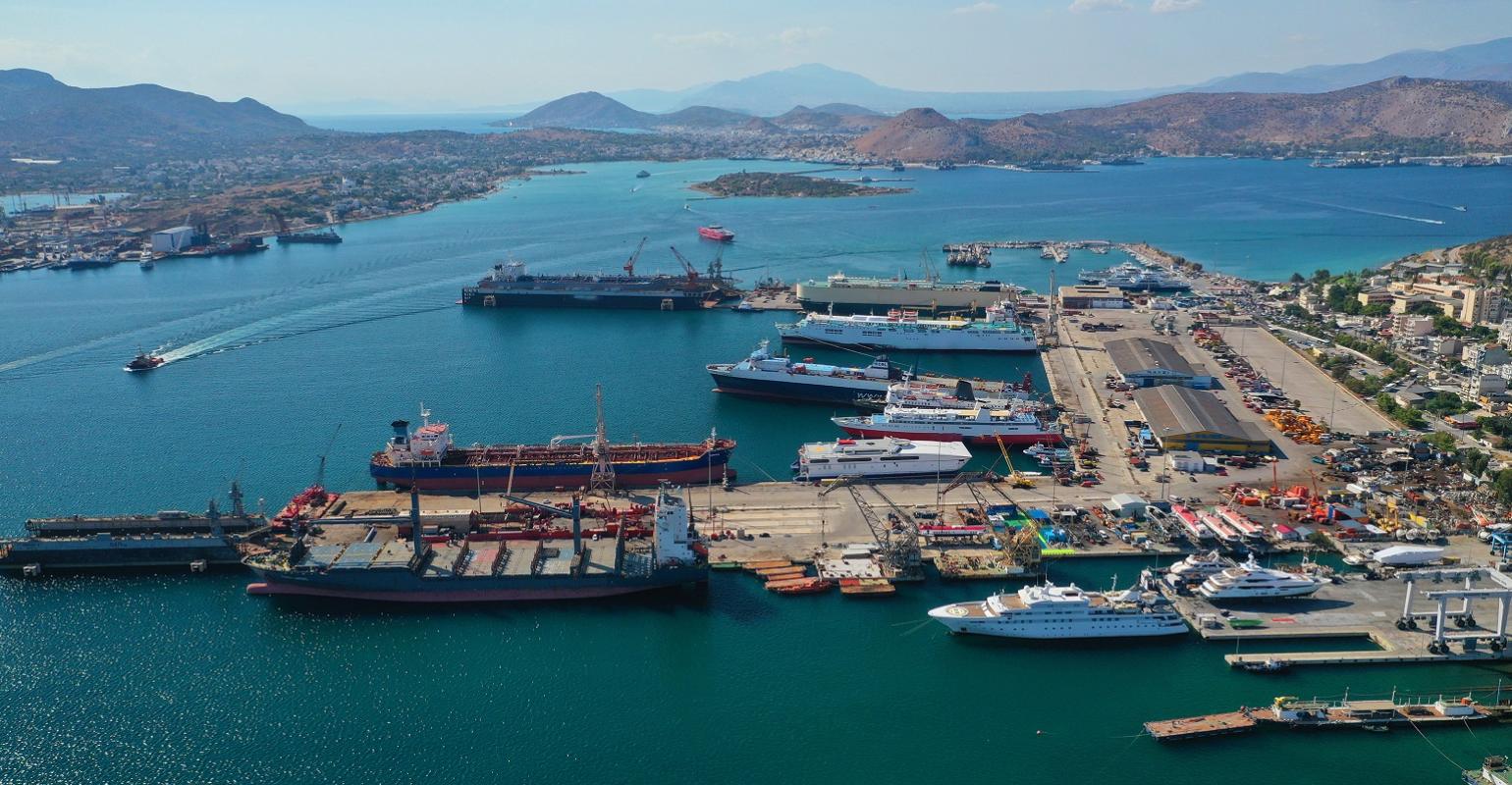 Greece’s main opposition party has charged the government and the Cosco Shipping-managed Piraeus Port Authority (PPA) with ignoring conditions of a long-term concession agreement between the two regarding the upgrading of the port’s shiprepair facilities.

Left wing opposition MPs representing the wider Piraeus area are backing a call for a parliamentary debate on the development of the Perama ship repair zone, alleging violation of the concession agreement by restricting the letting of facilities in the zone to the local “small and medium-sized shipbuilding enterprises” in favour of Cosco’s wants.

Cosco has talked of creating a separate facility within its $650m investment programme and local shiprepairers believe the PPA’s reluctance to make existing facilities available for sub-letting is tied to this plan.

The Union of Shipbuilding-Shiprepairing of Greece (SENAVI) has in fact called on the country’s Supreme Court to “investigate any criminal acts” as a result of which the PPA “systematically violates conditions of the agreement”.

Cosco Shipping acquired a majority stake in the Athens Stock Exchange-listed PPA in 2016, while its subsidiary Piraeus Container Terminals has operated the port container terminals II and III for over a decade with impressive results under a separate concession agreement.

The Greek shiprepairs say they have been complaining to the Shipping and Island Policy Ministry since October 2018, about the handling of facilities in the port’s Perama repair zone, only to receive the reply the “issue can not be handled from one day to the next”.  Two and half years have elapsed and the repairers complain the facilities have not been made available “to companies providing shipbuilding repair services in violation of the concession agreement”.

The local union claims to the contrary, the port authority has acted during this period to enable the PPA to complete sub-contracts serving the “interests of Cosco”.

Piraeus MP, Nina Kasimatis, a member of Greece’s previous governing leftist Syriza party has called on Shipping Minister, Ioannis Plakiotakis, to “immediately deal with the implementation of PPA’s contractual obligations” in order “not to threaten the viability of the domestic shipbuilding industry, small and medium-sized entrepreneurship and jobs in the Perama Ship Repair Zone”.

Issues and problems facing the country’s shipyards was the focus of a meeting between Shipping and Island Policy Deputy Minister, Konstantinos Katsafados and SENVAVI’s leadership in February.

A key topic was the insistence by Cosco of establishing a new shipyard, and the anxiety this is causing the 490 shipbuilding companies and their 20,000 employees. Katsafados stressed the Shipping MInistry has taken a clear position on the issue, as according to the concession agreement with Cosco the PPA has no right to establish a shipyard.