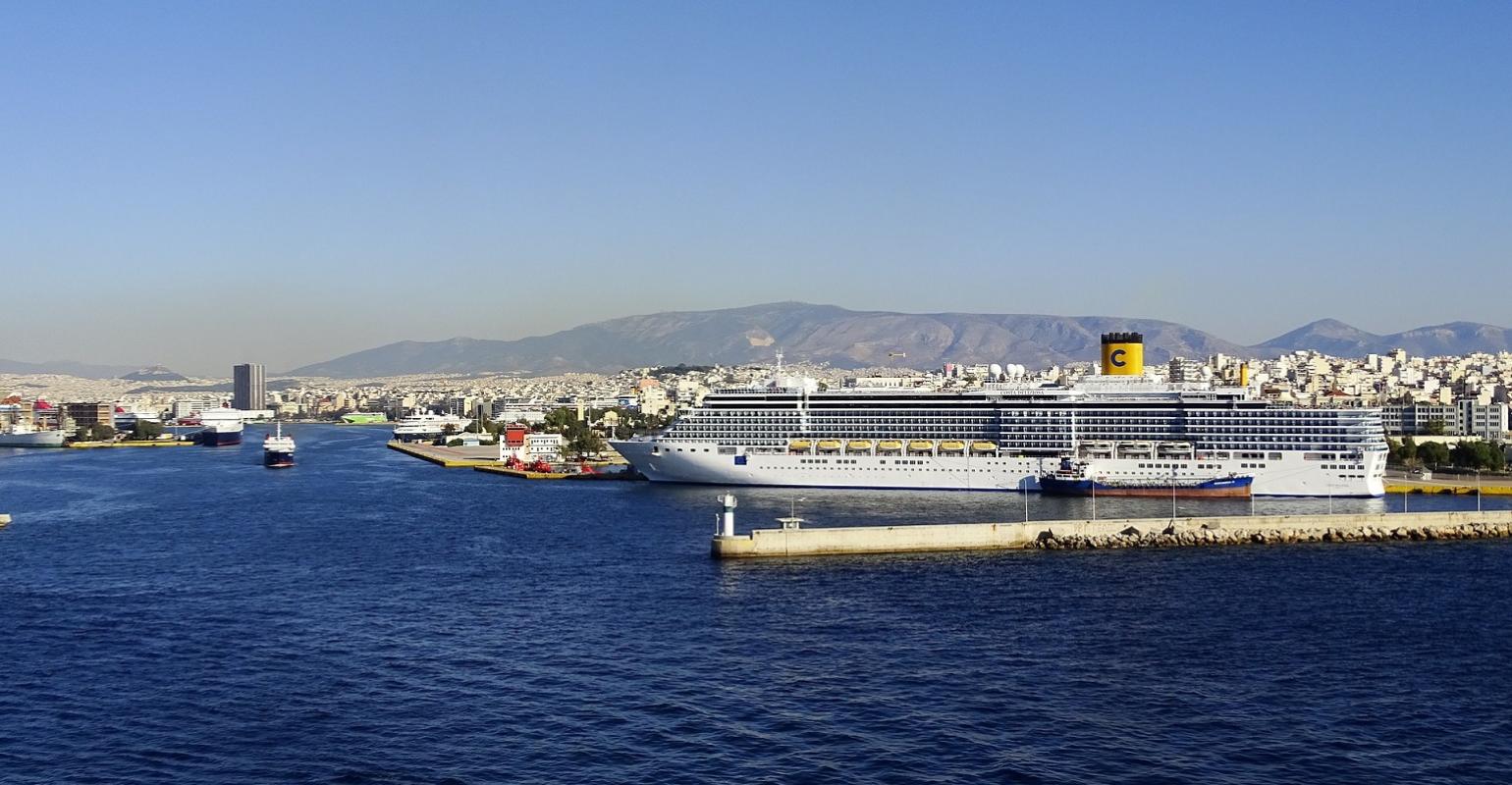 Cosco Shipping run Piraeus Port Authority (PPA) is determined to push ahead with the revitalisation of Greece’s Perama ship repair zone in cooperation with local stakeholders.

The goal is to increase the zone’s competitiveness and returnin it to its position of a top choice for ship repairs in the Mediterranean.

The zone falls within the reaches of Greece’s largest port and over the last four years, one of the PPA’s priorities has been the upgrading of the infrastructure in the repair zone with the prime aim of developing the industry’s competitiveness.

From securing the concession control of the PPA in 2016, the Cosco-led management has embarked on a series of successful investments to revitalise the ship repair zone, and to date has invested some $45m on re-developing the zone.

In parallel with the ongoing upgrading of the zone’s infrastructure, the Athens Stock Exchange-listed PPA S.A., has improved the zone’s health and safe environment, upgrading security facilities and disposing of hazardous chemicals and other materials which was accumulated over many years.

Most recently some EUR4m was spent on restoring to full operation two floating docks. In addition a third floating dock with 80,000 tons capacity was purchased in China through an international public tender and brought to Greece and put into service in 2019 and since has served some 80 ships. This dock gave the zone the ability to dock large coastal ferries and panama size ships which previously were using shipyards in Turkey or other Med countries.

Despite the challenge of the Covid–19 pandemic the PPA says the volume of work is increasing with 130 ships expected to be docked this year, almost double the 2016 number.

Further the PPA is able to point to the benefits it has brought to the local highly skilled private ship repair companies and workshops.

Recently, PPA published a new project tender with budget of over Euro 20m, aimed to further upgrade the infrastructure and electro-mechanical installations in a bid to enhance the facility’s productivity and eliminate the shortage of power and water supply in berthing slots of repair zone.

This development will make a direct contribution to the local sector’s efforts to increase business and create much needed new jobs.

In a statement end September, the PPA said: “The PPA will always endeavour to cooperate with stakeholders like business associations, workers unions and all relevant institutions and persons, for the revival of ship repair industry in Piraeus with ultimate goal of the port to become one of the main centers for ship repair in the Mediterranean.

“The PPA is always willing to maintain open communication with the stakeholders in order to identify the best possible business solutions in cooperation with the clear aim for the ship repair industry of Piraeus to gradually secure further prosperity with mutual benefits for all stakeholders.”

Zhonggu Logistics set to order up to 18 containerships
Jan 20, 2021