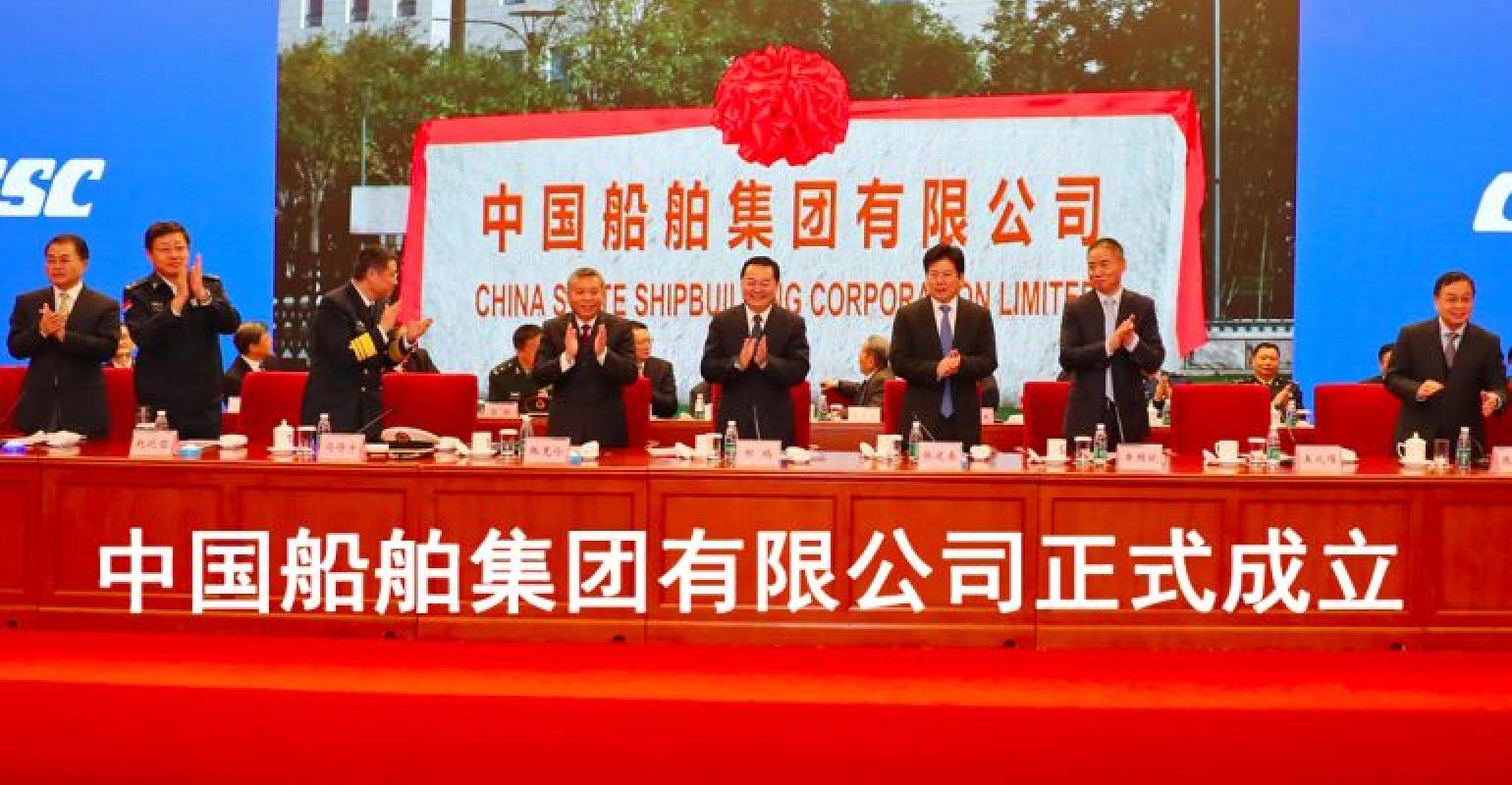 CSSC is to acquire in full or part of the stakes of Jiangnan Shipyard, Waigaoqiao Shipbuilding and Chengxi Shipyard from several companies including the group China State Shipbuilding Corporation.

Currently, CSRC is reviewing CSSC’s plan for issuing new shares to up to 10 investors and raising RMB3.86bn ($559.4m) for the shipyard assets acquisition.

The internal restructuring will be beneficial for the group’s listed companies to optimise shipbuilding business structure, strengthen competitiveness and improve the scale of its listed assets.