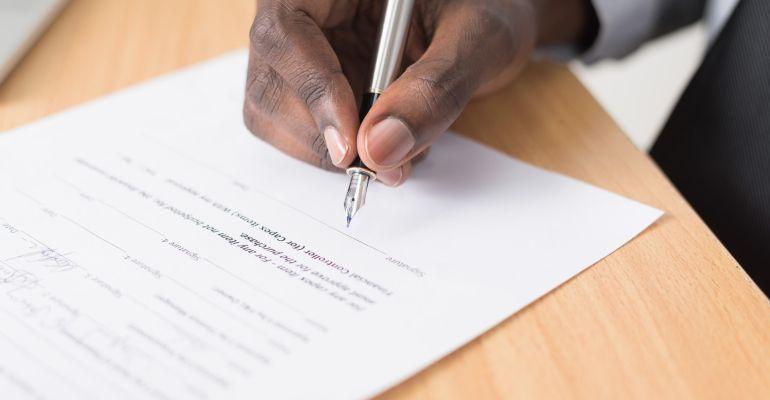 Since the only ship recycling yards capable of dismantling ocean-going merchant vessels approved so far by the EU are in Turkey, and are busy dismantling mostly cruise ships for months to come, shipowners who wish to stick to the letter of the EU Ship Recycling Regulations are stuck.

Turkey is full, so they must either continue to trade their vessels, or idle them until capacity there becomes available.

At a recycling webinar yesterday organised by GMS, the world’s largest cash buyer of end-of-life ships, recycling experts concluded that the sooner the IMO’s Hong Kong Convention (HKC) enters force, the better. This would help to establish one global standard for the recycling of ships, an industry standard that is widely respected and upheld by the world’s leading classification societies.

The HKC’s entry into force would be facilitated most simply by China becoming a signatory – thereby satisfying the two outstanding criteria out of the three entry-into-force requirements. These are the criteria stipulating the required volume of world shipping in gross tonnes – 40% – and the required recycling capacity of countries that have signed – 3%. The required number of country signatories – 15 – has already been met.

In an ideal world, however, Bangladesh would also sign up. Although only one recycling facility there has been validated as complying with HKC terms so far, both Japan and Norway have provided extensive support in the country’s moves to upgrade recycling infrastructure and develop the necessary regulatory framework over recent years These various initiatives are now being widened and developed.

Attending the webinar, which was moderated by Dr Anil Sharma, founding owner of GMS, were Shin Imai of the Japanese Ministry of Land, Infrastructure, Transport and Tourism, Keiji Tomoda of the Japanese Shipowners’ Association, ClassNK’s Dr M. Abdul Rahim, Sveinung Oftedal of the Norwegian Ministry of Climate and Environment, and GMS non-executive director, Dr Nikos Mikelis, widely seen as the principal architect of the HKC.

Although more than 90% of recycled commercial ships are processed at yards in India, Bangladesh, and Pakistan, none has been approved so far by EU authorities. This, despite the fact that 84 recycling yards in India now comply with HKC requirements and have been validated by international classification societies, as well as one in Bangladesh. None in Pakistan meets the requirements so far, although as more yards in India and Bangladesh become compliant, Pakistan would probably have to follow, experts suggest.

Mikelis proposed a possible compromise relating to the two different sets of regulations. If the HKC is not considered strong enough in terms of standards, then an amendment to the Convention should be negotiated once it has entered force. That would avoid two different sets of regulations and different standards, a major challenge for shipowners. Legislation would probably be required, however, to ensure that Basel Convention rules on the trans-boundary movement of waste did not contravene the shipping industry’s own recycling regulations in the meantime.