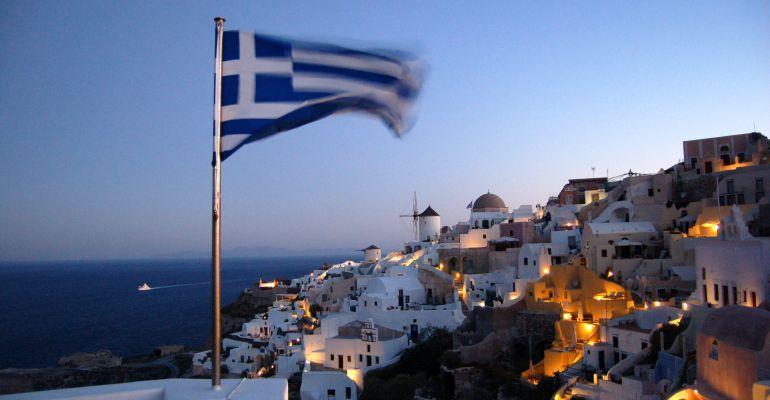 The Greek government’s efforts to sell the country’s largest shipyard appear to be floundering.

Tenders for the sale of the dormant Hellenic Shipyards attracted just a single bid, and it is modest.

Considerable interest had been expressed in the yard by potential Greek, European and US buyers as the government said its relaunching would play a major role in the overhaul of the country’s defense industry while boosting the country's defense capabilities, amid rising tension between Greece and Turkey over offshore gas resources in the eastern Mediterranean.

However, speculation is now growing as to whether Greece’s finance ministry will take the yard off the sales’ block. Indeed, the sole bid led to Hellenic’s labour union commenting: “One spends more money to buy a kiosk on Omonoia Square [in central Athens].”

In a statement, the special administrator in charge of the sale, said he would take the matter for a final decision to Ηellenic Shipyards' creditors, which include the state, banks and workers.

Up for sale is a near 400,000 sq m site west of Piraeus that has buildings, ship-lifting equipment and two graving docks, including one of the biggest in the Mediterranean with a lifting capacity of over 400,000 dwt.

Interest of foreign shipbuilding groups involved in military programmes was thought to be high and focused on whether the Skaramanga complex will be able to undertake part of the expected deal with the Greek government for the procurement of four frigates that prime minister Kyriakos Mitsotakis has announced.

Prior to the closure of tenders, market sources said that among the groups thought to be interested were the American company Lockheed Martin, Dutch peer Damen Shipyards Group, Germany’s ThyssenKrupp and France’s Naval Group. Other candidate buyers, regardless of military procurements, were given as Priovolos, and possibly US-backed Onex Group, led by Panos Xenokostas. Onex is finalising acquisition of the dormant shipyards at nearby Elefsina and is in the process of revitalising the Neorion yard on the island of Syros. Onex Group was said to be working with the US International Development Finance Corporation.

In any case, the investments that the Skaramanga yard needs to meet the requirements of a navy vessel-building programme are estimated to be huge, so there was always some way to go in discussions.