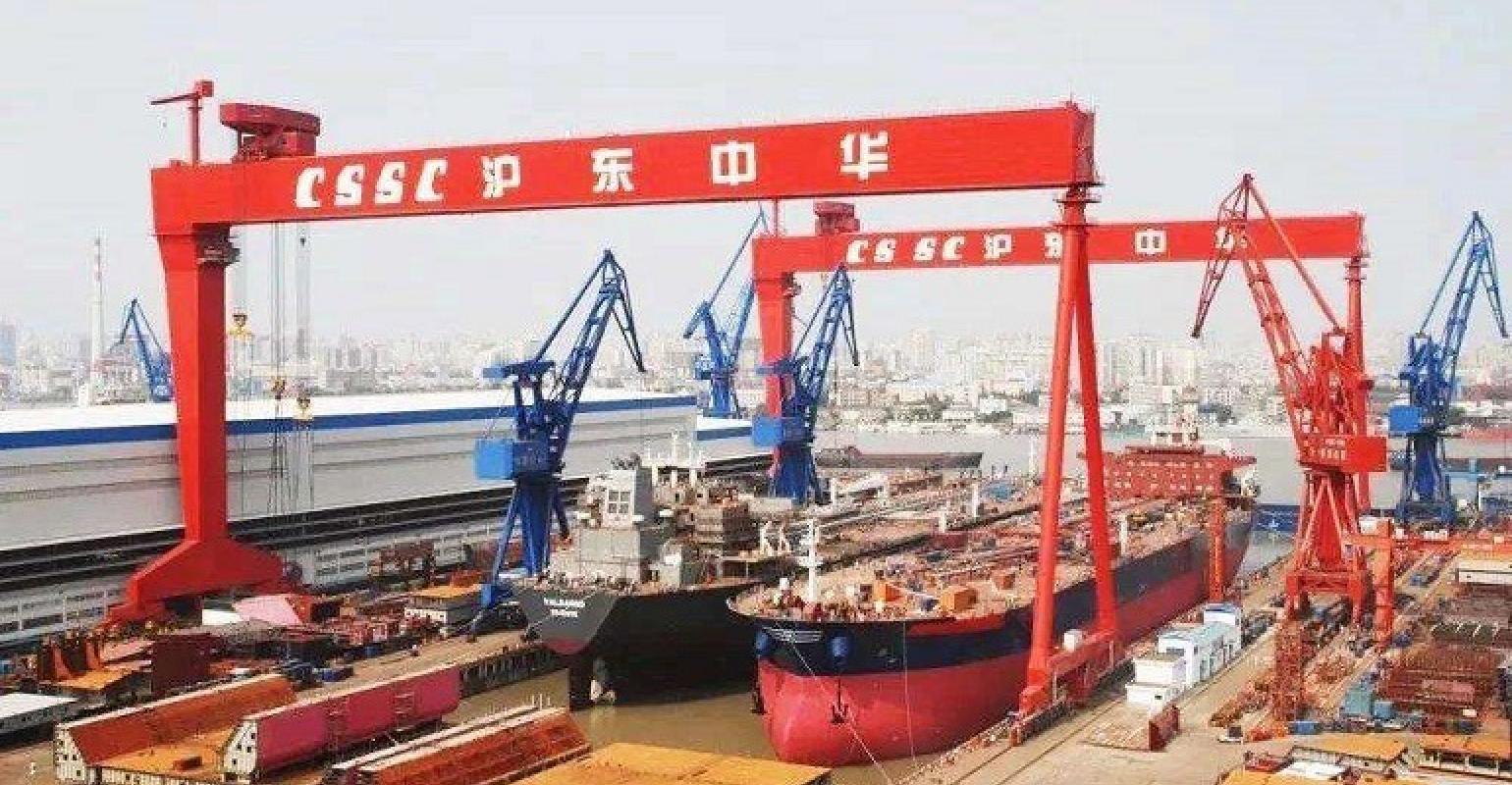 The three 174,000 cu m LNG carriers, developed by Hudong Zhonghua Shipbuilding, will be in 295 metres length and 45 metres width, equipped with the most updated dual fuel low-speed propulsion system.

In addition, the shipyard won an order for a pair of 24,000 teu containerships from Evergreen, which are the third and fourth 24,000 teu boxships Hudong Zhonghua has built for the line since November 2019.