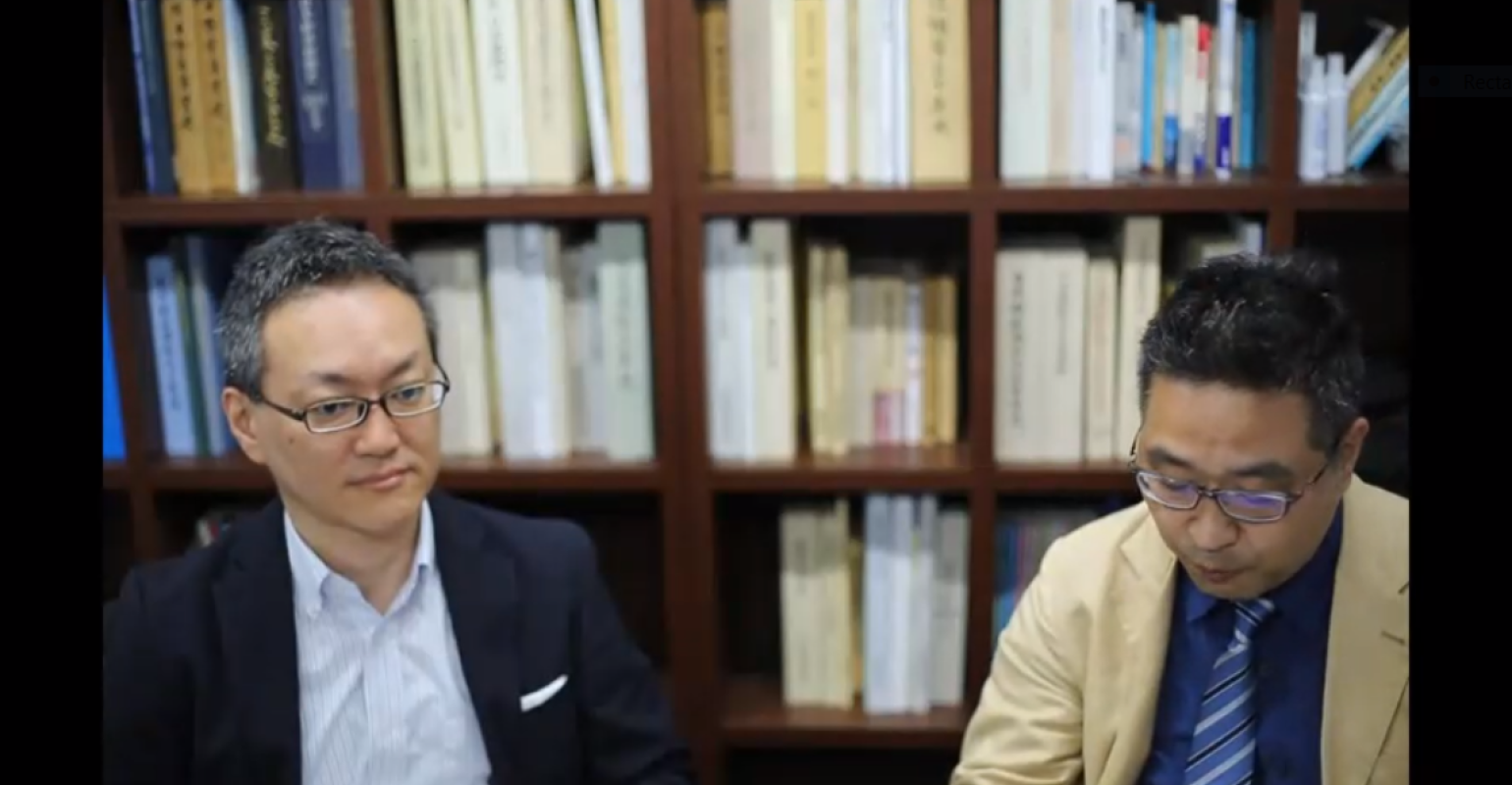 Japan’s maritime and shipping industries need a united approach and should draw inspiration from the ‘One Team’ of the national rugby side, according to banker Jigo Hayashi.

Discussing the state of Japan’s shipowners and shipbuilders in a Sea Japan Webinar as part of Digital Maritime Week, Hayashi, Joint General Manager, International Shipping & Finance, Tokyo Century Corporation, spoke about a need for unity in both sectors to successfully compete in the international arena.

“Japan’s presence in shipping has been diminishing and the reason is this country is not taking one single approach,” Hayashi stated.

For Japanese shipowners Hayashi was asked in particular about the issue of international ship operators renegotiating long term charters, which has become a major problem for the country’s owners.

“The Japan government will need to take a holistic approach and it’s the shipowners who are taking a step-by-step fragmented approach and is not coming as one big voice,” he said.

“Japanese people have to understand they have to have a concerted view to get their voice to a significant level. This is one key challenge to the Japanese shipping community - they must work together to make each fragmented voice into one concerted voice in order to have an influential impact on [those] who are asking for rescheduling.”

The issue of being fragmented is a similar one for its once preeminent shipbuilding industry. Moderator Hirofumi Yamamoto, president, Japan Maritime Daily noted that the country’s shipyards would soon have no LNG carrier orders on their books while yards in Korea and China recently took massive orders for 100 LNG carriers from Qatar.

“I have to say Japanese must awaken themselves to the reality that the Koreans have Korean government backing, the Chinese have One Belt, One Road. The Japanese must start to wake up – you need to have a caffine dose, a double expresso,” Hayashi said.

“We all have to work together, I am strong advocate of All Japan, the shipping community must all form as one community.”

He drew a parallel with Japan’s success in the Rugby World Cup last year where its team’s motto was “One for all, all for one”.

“Japan must go with a new motto – All Japan – people should not be too selfish about themselves. Make sure everybody goes in one right direction, consolidation is something we cannot avoid,” Hayashi said.

He highlighted a white paper - JOIN or Japanese Overseas Infrastructure Investments – and said he hoped the government would take this and turn it from a concept to a reality.