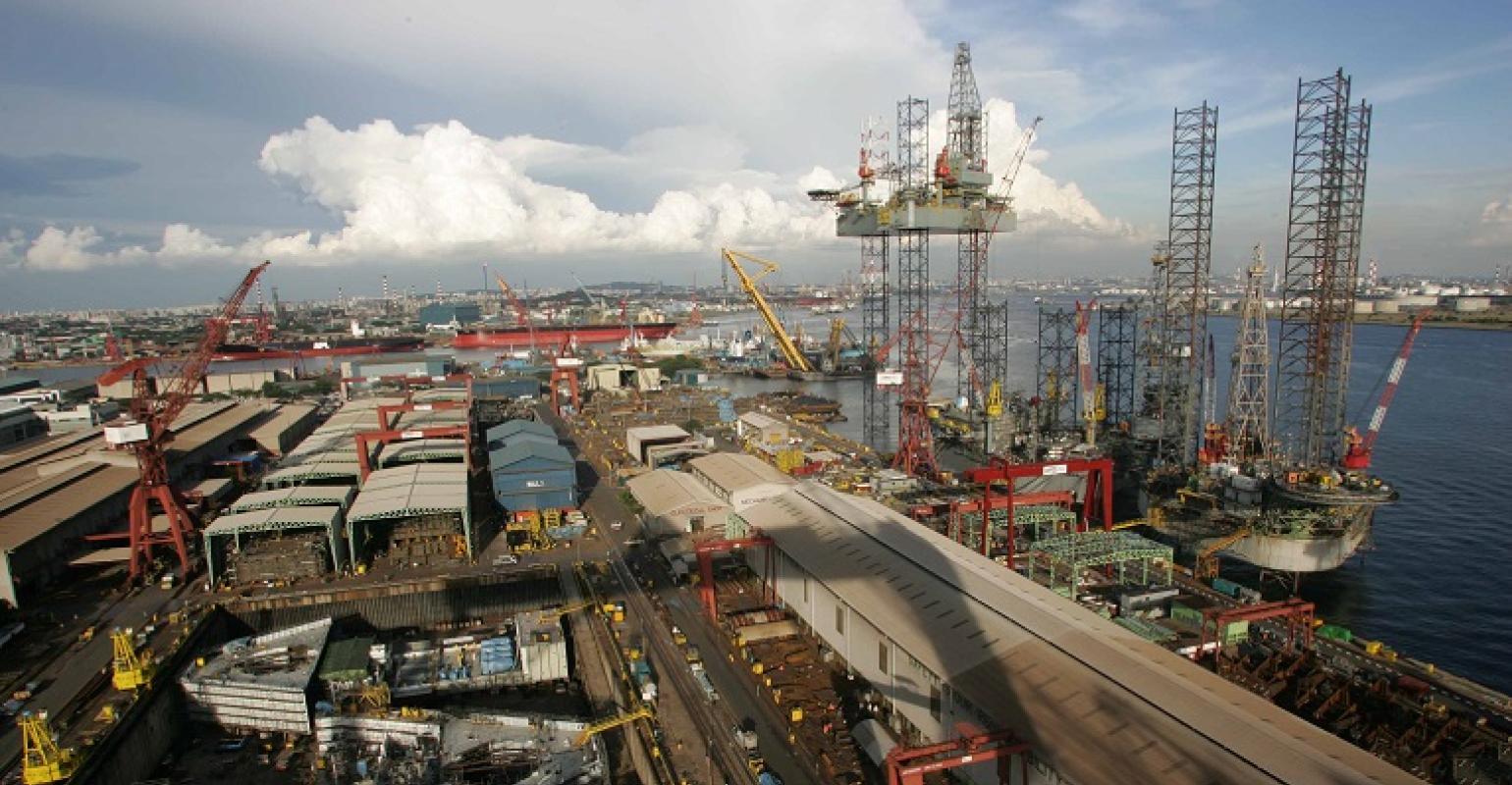 Keppel Offshore & Marine (Keppel O&M) is planning to exit the offshore rigbuilding business and focus on the offshore renewables and natural gas industries.

The plan was announced on Thursday by parent Keppel Corp as part of a restructuring of Keppel Offshore & Marine, which was until the collapse in the oil price one of the world’s largest rigbuilders. The restructuring of its offshore business could still include the sale of the offshore and marine business.

The Singapore-headquartered company said Keppel O&M would exit rigbuilding after completing existing rigs under construction, and also plans to exit low-value adding repair works and other activities described as having a “low bottom line contribution”.

Loh Chin Hua, ceo of Keppel Corp and chairman of Keppel O&M said, “The share of renewables and new energy solutions in the global energy mix has been growing rapidly, driven by environmental concerns as well as technological advancements and the declining cost of renewables. Natural gas, as a transitional fuel, is also projected to overtake oil as the world’s largest energy source in the years to come.”

The possible sale of Keppel O&M remains on the cards and Loh believes the restructuring increases the attractiveness of the business.

“We are also exploring inorganic options for the O&M business, but there is no assurance that any transaction will materialise. In the meantime, we believe that our organic restructuring of Keppel O&M will not only enhance its competitiveness, but also its attractiveness, if we were to undertake any inorganic action.”

Rig Co will take completed rigs owned by Keppel and either operate the assets or sell them if there is opportunity in the market.

Op Co comprising the non-rigbuilding business of Keppel O&M will progressively transit to a developer and integrator role, focusing on design, engineering and procurement. It currently has an orderbook of SGD3.3bn of which 82% are contracts for renewables and gas solutions.

Loh said: “A key goal of the restructuring is to create a more competitive, asset-light and people-light Keppel O&M, focused on seizing opportunities with higher value capture as a developer and integrator of offshore energy and infrastructure assets.”

Restructuring will commence immediately and is expected to take two to three years.