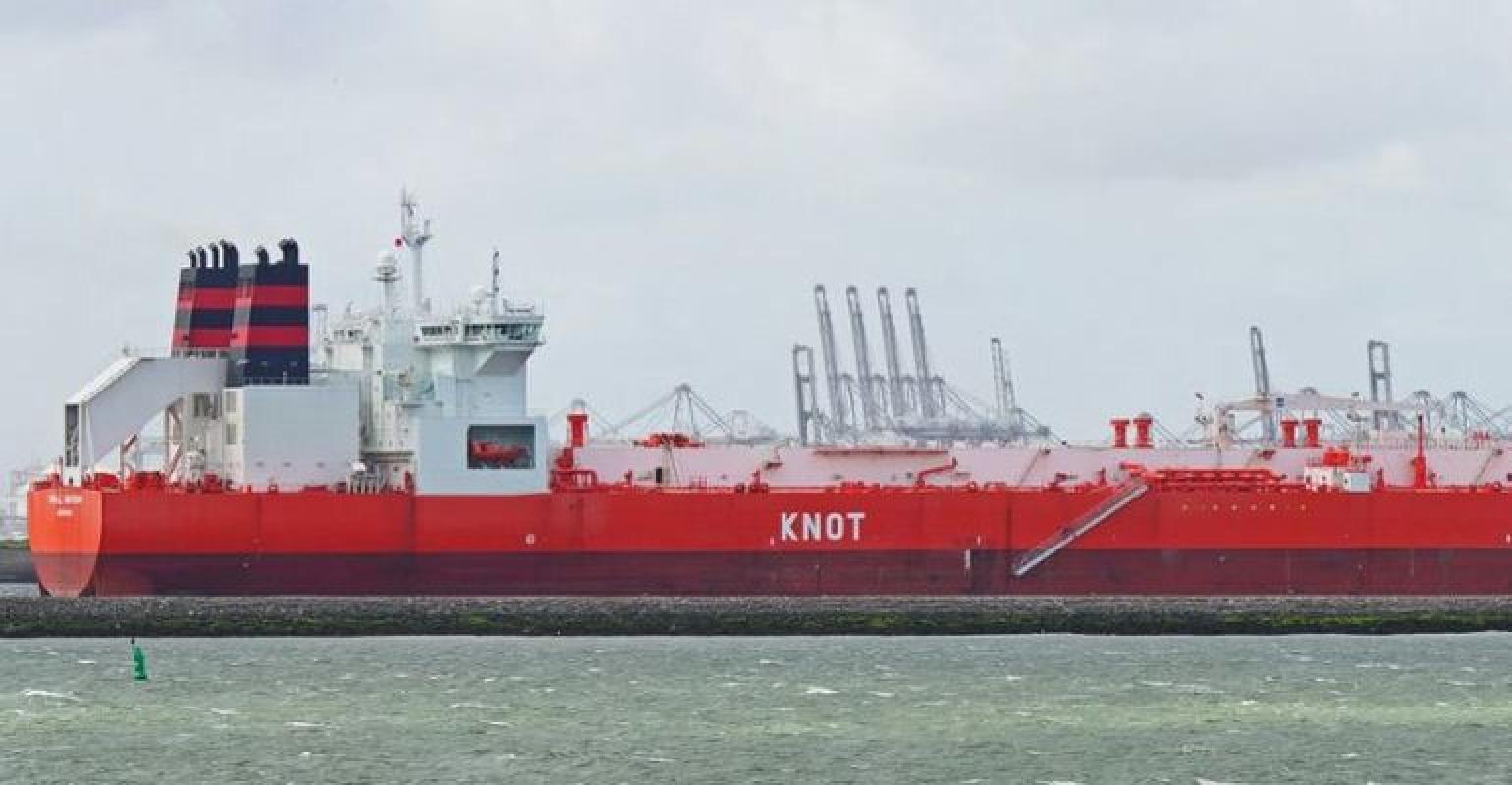 The two shuttle tankers will operate in the North Sea under firm time-charter periods of seven and five years respectively from delivery, with both then having further charter options up to a maximum of 10 years each.

“We are pleased to announce that Knot and Eni extend their partnership in the North Sea with two new LNG shuttle tankers. Eni, through their ownership in Var Energi has many interests in North Sea gas and oil fields and is thus one of the major players in the area. This contract is the third and fourth long term time-charter shuttle tanker contracts between Eni and Knot Group,” said Trygve Seglem,
president and ceo of Knot.

Knot said the shuttle tankers will be able to reduce emissions of carbon dioxide equivalents significantly compared to conventional oil-fueled shuttle tankers, through using LNG as the primary fuel and further utilised the energy recovered from volatile organic compounds.

There will also be installed a battery package to save energy during DP operation.

What do you think will best alternative fuel option? - Let us know your opinion in our February poll