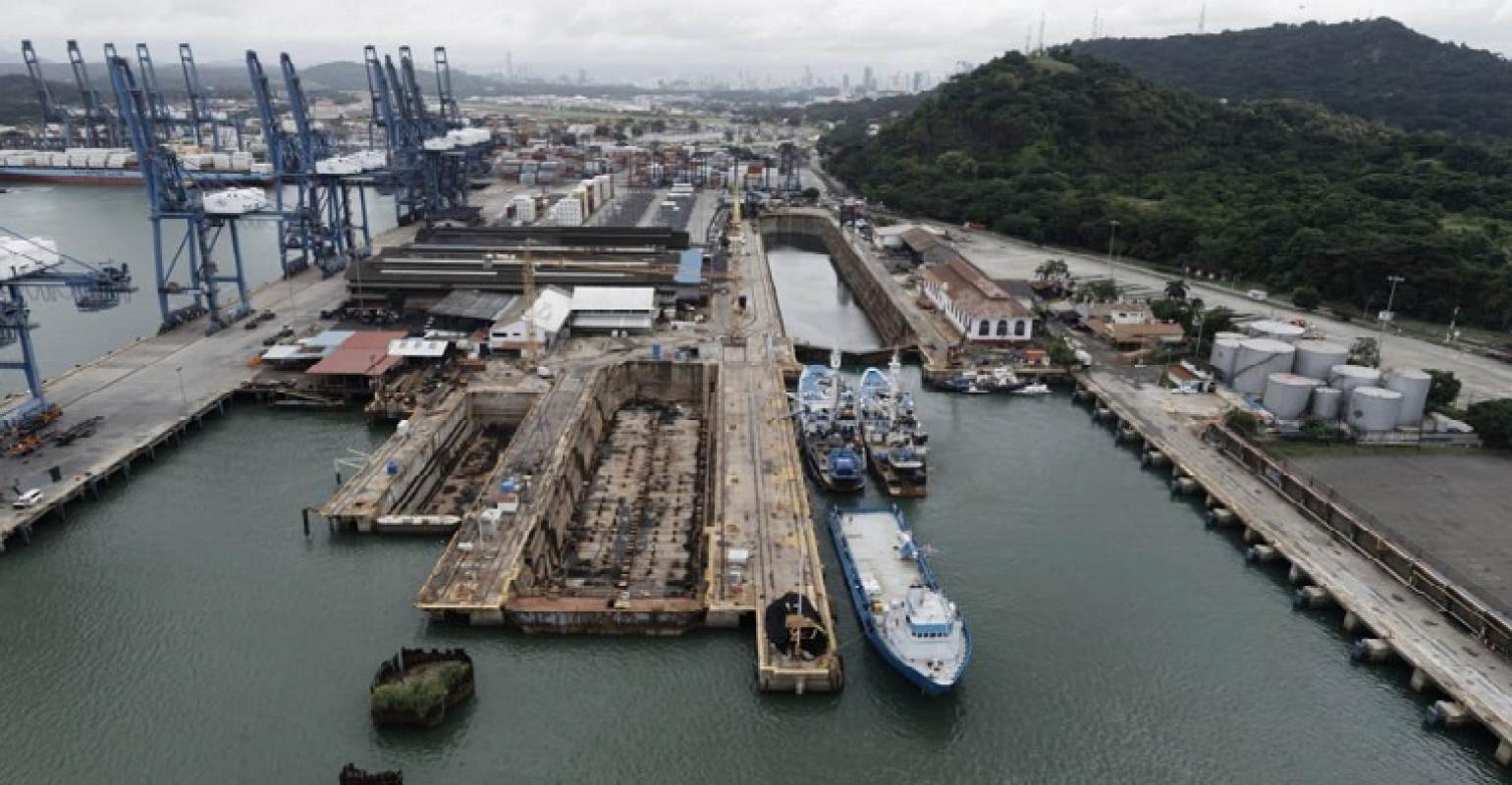 Panama’s Balboa Shipyard, located on the Pacific side of the Panama Canal, has reopened provisionally under the administration of the Panama Maritime Authority (AMP) until an international tender for the concession of the shipyard is called early 2021.

The AMP has taken over the administration of Balboa Shipyard on a temporary basis and is currently working on a figure called “Area Space Concession” and initially only docks 2 and 3 will be in operation. This figure is provisional for 12 months until the international tender for its future concession is ready, said the AMP.

Balboa Shipyard was built in 1916 by the US Panama Canal Company as an extension of the Panama Canal Company. It is the only facility in Panama and in the entire region that has three dry docks with the necessary dimensions to service panamax ships.

It was transferred to Panama in 1979 and since then, given in concession to private companies. However, because the concessioner Mec Shipyards defaulted in its payments to Panama’s government, the shipyard closed operation two years ago.