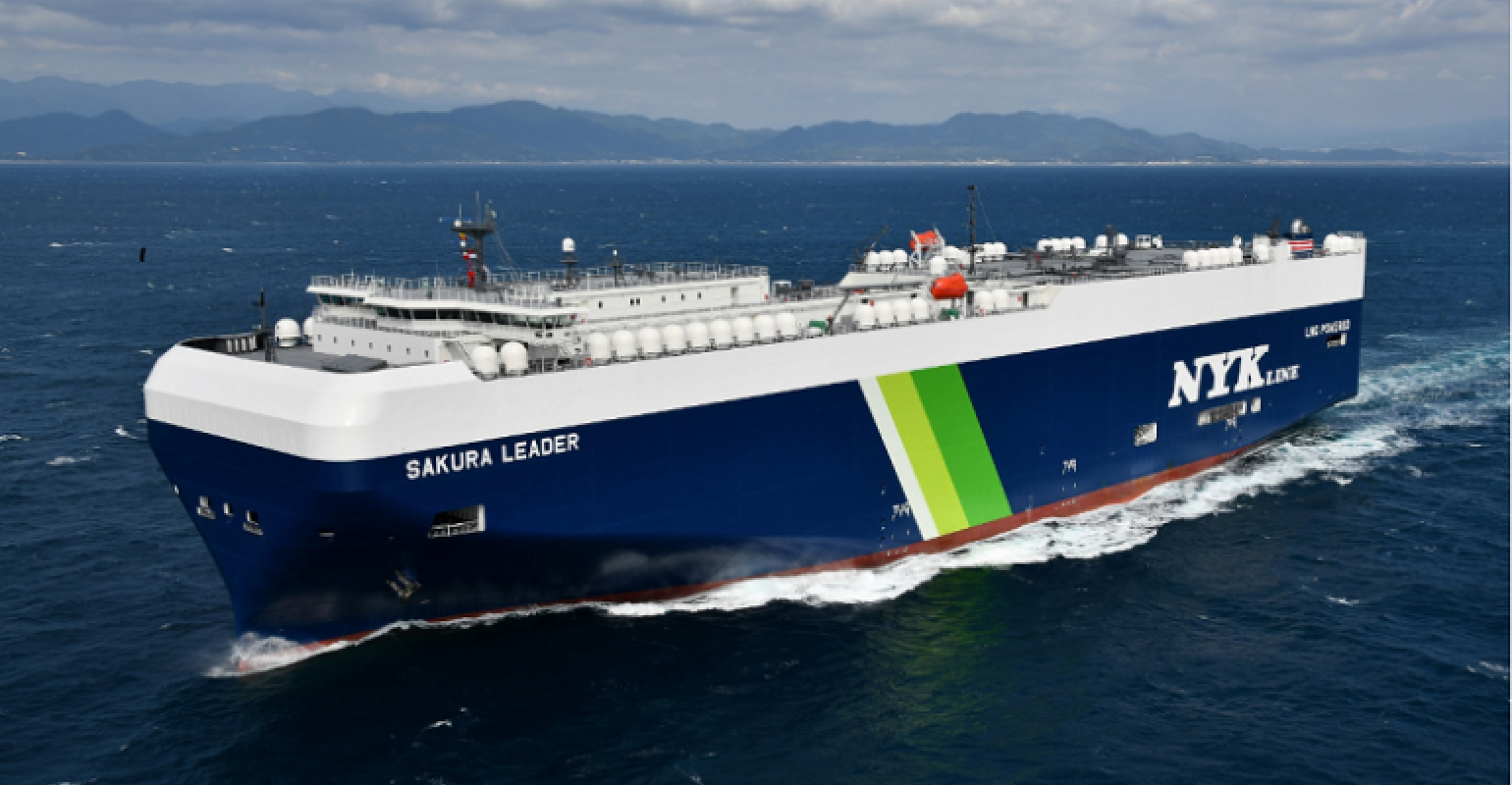 Four new pure car and truck carriers (PCTCs) to be built at China Merchants JinLing Shipyard (Nanjing) for NYK Line will be equipped with integrated energy systems developed by WinGD.

The ships’ power arrangements will enable them to exceed IMO 2030 environmental targets when they are delivered in 2023.

The four vessels, which are to be deployed between Asia and Europe, will have WinGD’s 7X62DF-2.1 two-stroke engines, shaft generators, DC links, and batteries. They will also incorporate WinGD’s breakthrough Intelligent Control by Exhaust Recycling (iCER) technology by which methane slip is cut by up to 50% and fuel consumption reduced in both gas and diesel operations.

Related: First LNG ship-to-ship between Q-flex and ULGC in Brazil

WinGD claims to have optimised the integrated system to make the most of spinning reserves, peak shaving, and energy flows. This ensures that the main engine operates at peak efficiency and avoids the inefficient use of generators.

Meanwhile, a second PCTC in a series of three has been launched this week at Jiangan Shipyard in Shanghai for Oslo-based UECC, a European short-sea vehicle carrier operator operator jointly owned by NYK and Stockholm-based Wallenius Lines. This hybrid vessel, Hull number H2664, will also operate on LNG, with a shaft generator to charge batteries at sea, enabling the bow thruster to run on battery power while the ship manoeuvres in port.

The hybrid arrangement will enable UECC’s three new ships to exceed IMO’s 2030 targets and meet IMO Tier III NOx regulations in the North and Baltic Seas. The first vessel is due for delivery later this year, with numbers two and three to follow in the first half of 2022. The company will then have five ships in its 17-ship fleet running on LNG and incorporating other energy-saving features.

Hantong secures up to four bulkers from European owner
Sep 27, 2021