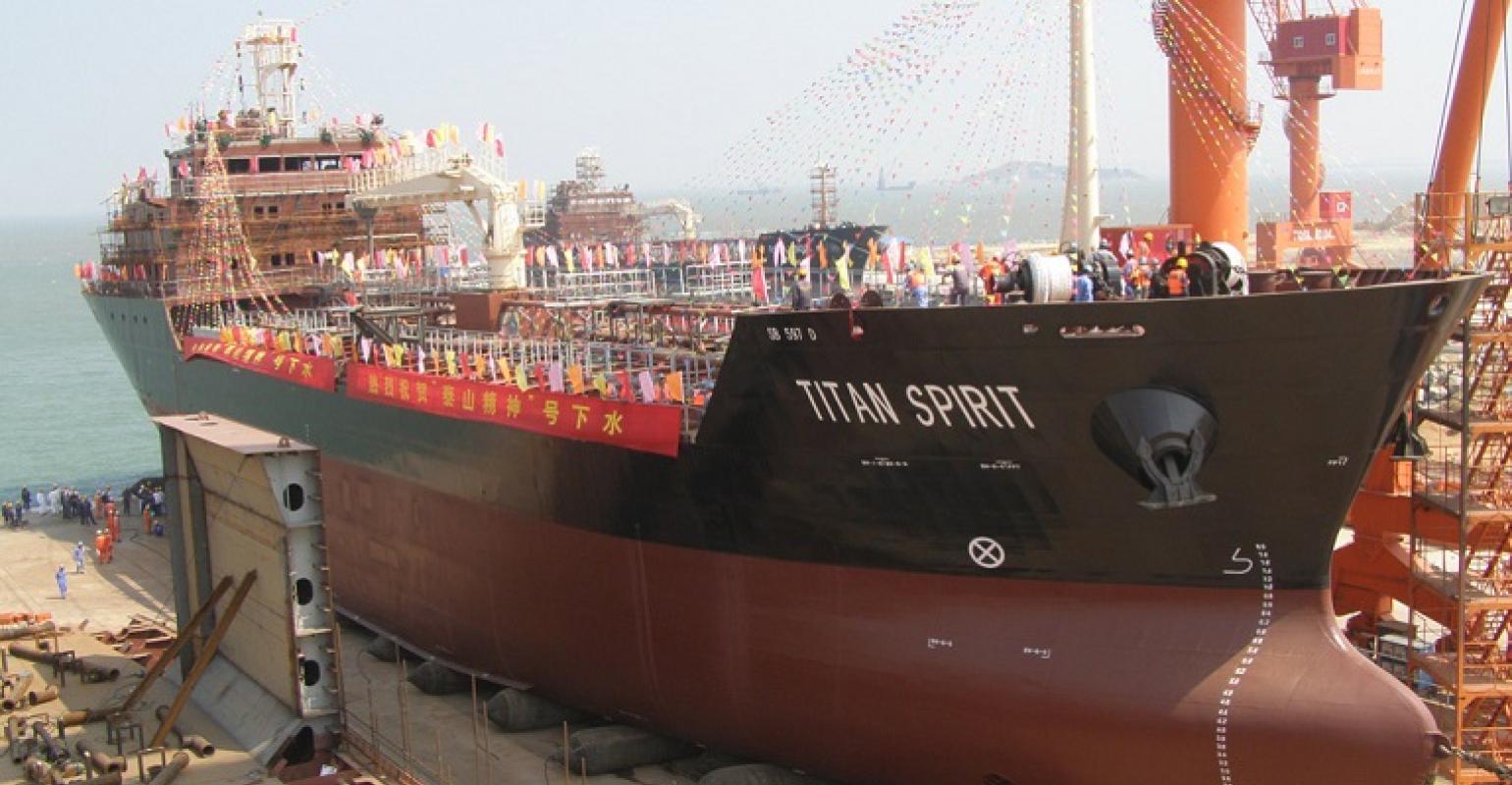 Titan Petrochemical’s Quanzhou Shipyard has finally been sold at online auction at a price of CNY1.2bn ($185.6m).

All assets of the shipyard, including fixed assets, projects are under construction and intangible assets, as well as 2.06m sq metres sea areas, which could be used for shipping and port handling business, were sold.

Compared to a previous failed auction the premium paid at the final auction price was 76.9% higher than the list price. The buyer’s name was not disclosed.

Quanzhou Shipyard was established and funded by Titan Petrochemical, which had disposed several assets due to financial troubles. The shipyard was ruled bankruptcy by Fujian Huian People’s Court in December last year.

Cosmoship orders up to four boxships at Huangpu Wenchong
Jan 27, 2021