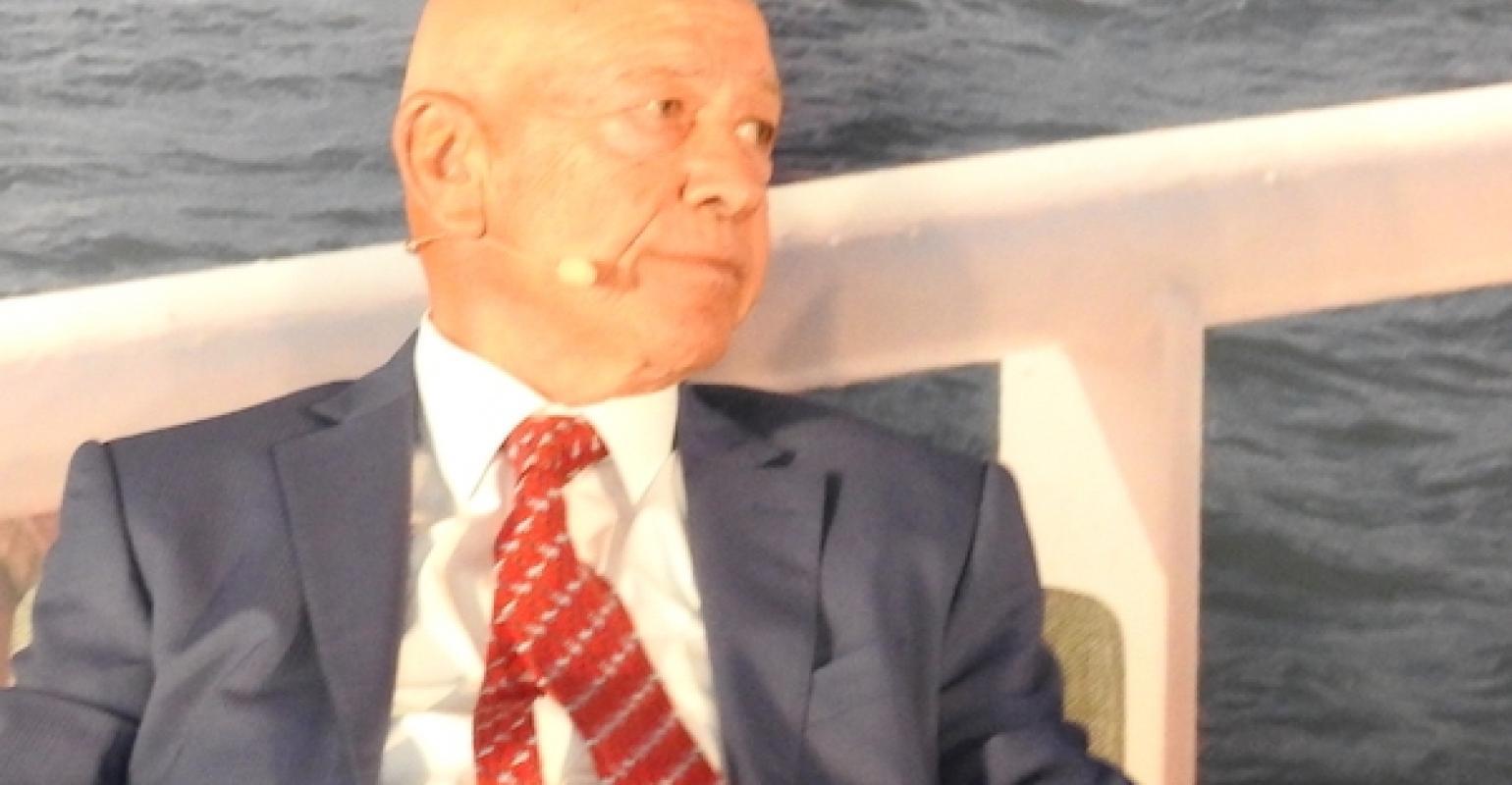 George Procopiou
Though no formal announcement has been made leading Greek shipowner, George Procopiou has emerged as the top bidder in the sale of Hellenic Shipyards, Greece’s biggest shipyard.

When the tender process ended 7 July Procopiou’s EUR62.5m ($70m) bid was the highest according to well informed sources.

Located in Skaramanga, west of Piraeus, this is the second attempt to sell the shipyard after bids tendered last December were rejected.

Procopiou has reportedly called his Hellenic bid “a very positive development” while stressing a lot of work remains to be done. He has been reported as saying the rapid granting of permissions will be the success of the venture.

With the Greek navy urgently seeking to build new vessels and upgrade existing ones the sale of the dormant shipyard was being seen as imperative.

Procopiou is founder of Dynacom Tankers, Sea Traders and Dynagas, with Dynagas being listed of the NYSE. The group is currently Greece’s fourth largest running a combined fleet of some 119 vessels – 64 tankers, 38 bulk carriers, 15 gas carriers and two container ships -- of 15.9m dwt.

A straight talker Procopiou is recognised as one of the most influential members of the shipping community.

Hellenic Shipyards was founded by Stavros Niarchos, but was nationalised and put into liquidation in the 1980s. It was privatised in 2001 but, in 2013, the government fell out with the private owners — international shipbuilding group Privinvest. They are still in court over the breakup. Further, the European Union continues to fine Greece, “for granting illegal state aid” to Hellenic.

Though interest was expressed by companies from the USA, France, Germany, Spain, The Netherlands and the UK prior to the first attempt to sell the yard, Pyletech was the only bidder. Since then the US and France continued to express interest as the government revealed plans to upgrade the Greek navy, indicating it would like much of the work to be carried out in Hellenic.