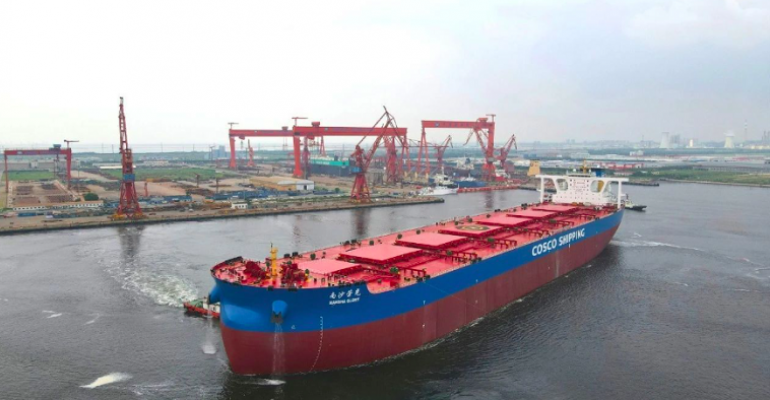 Tianjin Xingang Ship Heavy Industry is shutting down for the second time in its history due to heavy debt.

The shipyard announced to discharge the labour contracts with its employees and will stop operation and production by the end of October.

Tianjin Xingang Ship Heavy Industry was established in 1940. The shipyard filed for bankruptcy in 2000 as a result of failed company reform and then completed restructuring in 2001.

After the relocation in 2017, the company had a shipbuilding capacity of 2m tons and ship repair capacity of 220 vessels. The insufficient profits from shipyard operations in recent years have led to the decision to shut down.