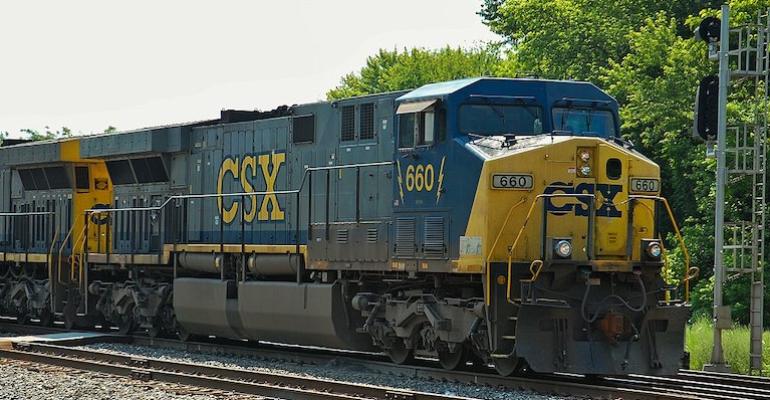 “Strike averted” was the good word on Thursday morning, September 15, as Americans turned on their news feeds to accompany their morning coffee.

During the prior week, concerns had been mounting about a potential strike by workers- who had been negotiating unsuccessfully with their employers, the large “Class 1” railroads for many months. Friday, September 16 was the deadline- the expiry of a two month “cooling off period” during which workers were prohibited from taking labor actions – in other words a strike - per an order from the White House.

The threat to supply chains, slightly healed from disruptions over the past year but still fragile, was enormous. A large chunk of US oceanborne imports that are disbursed inland, out of the ports, are moved by the major railroads. Port congestion had eased during the late Spring and Summer, 2022, with more boxes moving out of the ports and increasing the availability of “empties” that could serve US exporters.

During the day on Thursday the 15th, a more nuanced version of the good news emerged. An announcement from the Association of American Railroads (AAR), which represents the carriers, said: “tentative agreements have been reached with the [unions] collectively representing approximately 60,000 employees, the tentative agreements reached with these unions avert a potential strike in advance of Friday’s deadline.” The key words, contained in the AAR announcement, following a description of a wage increase and immediate one-time payout, were: “All tentative agreements are subject to ratification by the unions’ membership.” (emphasis added).

Observers and commentators were divided on what might happen next. While the immediate pressure is off, and union leaders were advocating approval, approval by the “rank and file” populations of workers in the unions is by no means a certainty.

Wages were of course an issue, but so were matters of allowed time off especially for medical matters. As railroads have become more “efficient” in recent years, the workers had felt increasingly stretched as train crew sizes were reduced.  During the pandemic , the rail industry benefited from cutbacks, but has struggled to cope as activity returned- leading to “quality of life” issues, with medical time-off being one of these.

There is a great deal of politics at play. The tentative agreement is painted as a big win for the Democrats, who are hoping to hang on to their majorities in the upcoming “mid-term” elections. In the AAR announcement, praise was heaped on the Executive Branch, “The industry would like to thank all unions involved in negotiations for their efforts and dedication to reaching agreements throughout this process. In addition, the industry thanks the Biden Administration, especially Secretary of Labor Marty Walsh, Secretary of Transportation Pete Buttigieg, Secretary of Agriculture Tom Vilsack, and the members and staff at the National Mediation Board, for their leadership and assistance in reaching these settlements.”

The vote counting will take a few weeks, and the unions have agreed not to strike during that time.