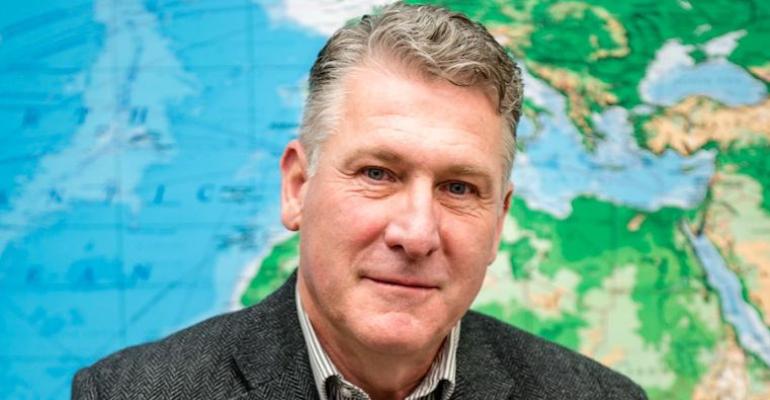 Ardmore Shipping senior executive Mark Cameron say there are serious safety and handling challenges in using ammonia and hydrogen as a marine fuel.

Ammonia has been attracting serious attention as a marine fuel with a growing number of pilot studies and development of infrastructure, while hydrogen is on the longer-term developments to decarbonise many industries including shipping.

Speaking at the Nautical Institute Conference in Singapore on Thursday Cameron, Executive Vice President and COO of Ardmore flagged up the challenges, particularly in terms of safety in the use of both ammonia and hydrogen.

Related: Ammonia as a fuel gains momentum in Asia

“You cannot engineer out the toxicity of ammonia, let's be clear about that,” he said. “Ammonia is toxic. This is nasty stuff.”

He quoted a study that modelled the bunker spill from the bulker Wakashio off Mauritius in 2020 with ammonia instead of fuel oil and that it would have resulted in the deaths of 1,100 people ashore, and that is not even taking into account the seafarers on the vessel.

“You might want to think about that for a moment when we're talking about the environmental agenda.”

Another senior executive with a major shipowner Seatrade Maritime News spoke to also expressed deep concern over the dangers that would result from an ammonia spill if was used as a marine fuel and there was an accident. He said you would not use ammonia as a fuel if you cared for the seafarer.

Coming hydrogen Cameron showed a slide featuring a 31-tonne truck and trailer capable of carrying just 700 kilos of compressed hydrogen, and amount of fuel he noted would not get you further than little way around the port. Additionally compressed hydrogen requires high pressurise-tanks of 350 – 700 bar.

He questioned whether it was good idea to have compressed hydrogen at 350 – 700 moving on trucks through a city’s streets to get to a port for a vessel that is going sail around the harbour.

“Don't be fooled when people start talking to you about hydrogen. It's a very important part of the energy change equation, but it's not simple, this is much, much more challenging than LNG.”