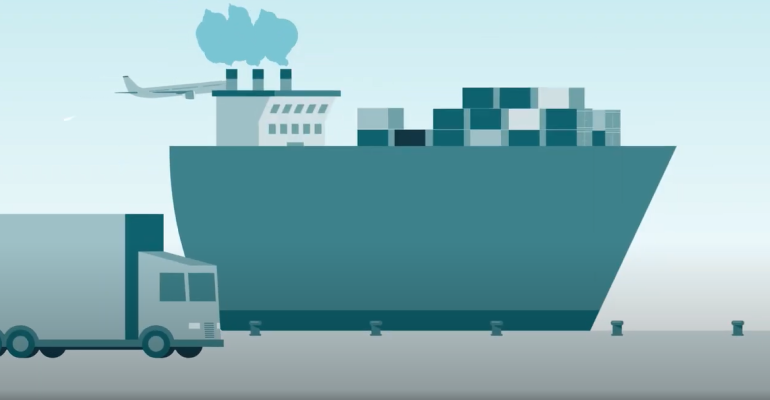 A team of experts from Europe and Japan are searching for energy savings in renewable methanol production.

Ten European and Japanese organisations have worked on the Laurelin project for a year with the aim of reducing the energy and cost requirements of hydrogenating carbon dioxide (CO2) to create methanol.

Current technology for creating green methanol uses large amounts of electricity to turn carbon dioxide and hydrogen into methanol and water, using a catalyst to speed up the process. By using renewable energy to power the hydrogenation process, carbon intensity is greatly reduced and the product is known as green methanol. Green methanol is one of the frontrunner technologies among the future fuels of the maritime industry.

The Laurelin team is focussing on developing new catalysts to reduce the energy necessary for the reaction, therefore reducing production costs.

Three technologies for methanol production are being pursued with reactors under construction for each: microwave, magnetic induction and non-thermal plasma induction.

Over 100 new catalyst materials will be tested in the reactors and compared against the current standard thermal process.

“Reducing the e-methanol production costs would lead to an increase in the opportunities to use it as fuel. This would directly benefits society thanks to the reduction in GHG emissions and costs, creating further jobs and wealth,” said Professor Teruoki Tago from the Department of Chemical Science and Engineering at the Tokyo Institute of Technology.

The European Union and the Japan Science and Technology Agency are funding the 48-month project, with the involvement of universities, research organisations and SMEs from Belgium, Germany, Japan, Netherlands, Spain and the UK.