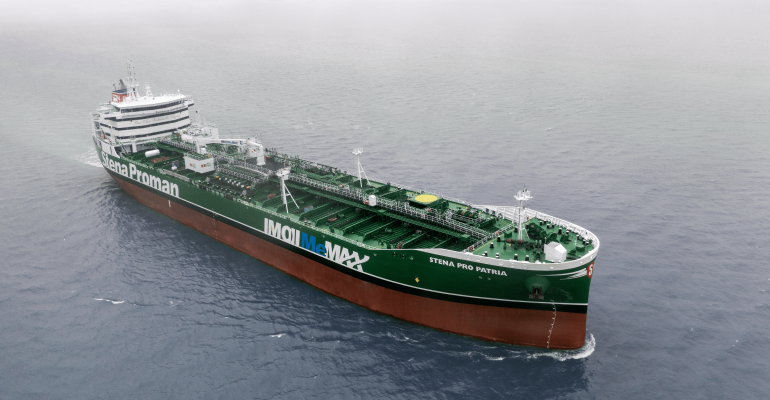 A lobbying group for the use of LNG as a marine fuel has called for apples-to-apples comparisons of future marine fuels.

SEA-LNG believes that LNG is getting a raw deal in some comparisons of future fuels as green versions of fuels like ammonia and methanol are "too often" compared with the fossil or grey version of LNG.

"All alternative fuels share a common pathway, starting at fossil-based versions and ending at low and zero-emission hydrogen-based, synthetic fuels," said SEA-LNG. The intermediate step for fuels is the use of bio feedstocks, it said.

The journey to zero-emission versions of LNG and other fuels will rely on the expansion of electrolysis and and renewable energy capacity, said the group, a process which will take time. The transition to green fuels will be a process of gradually blending in larger amounts of synthetic drop-ins into fuel mixes rather than any "big bang" switch, it added.

While leaning on the idea that all future fuels have a similar pathway ahead from fossil-based to renewable synthetic, SEA-LNG took the opportunity to promote the advantages it sees in choosing LNG as a marine fuel.

"Committing to solutions which rely on alternative fuels that will not be available at commercial scale in a renewable form for the foreseeable future, means owners locking in higher-emission and higher-cost decarbonisation pathways. LNG as a marine fuel delivers immediate GHG benefits and a lower risk, lower cost, incremental pathway to zero emissions," the group said.

SEA-LNG claimed that well-to-wake emissions for the grey versions of other future fuels lead to more carbon emissions than VLSFO, whereas grey LNG offers a reduction. On a well-to-wake basis, grey methanol emissions are 14% higher than VLSFO, grey ammonia 47% higher, grey hydrogen 64% higher and grey LNG up to 23% lower, it said.

SEA-LNG did not share the basis for its emissions comparisons, nor clarify whether vessel owners plan to operate vessels on grey hydrogen, methanol or ammonia before greener versions are available.

Proman Stena Bulk recently took delivery of its first ammonia-fuelled vessel and claimed CO2 emissions savings of 15% compared to heavy fuels using its current ammonia production method; those emissions savings will increase as greener ammonia comes online, including from Proman's own CO2 recycling plants and the world-scale renewable methanol plant it has under construction, the owner claimed.