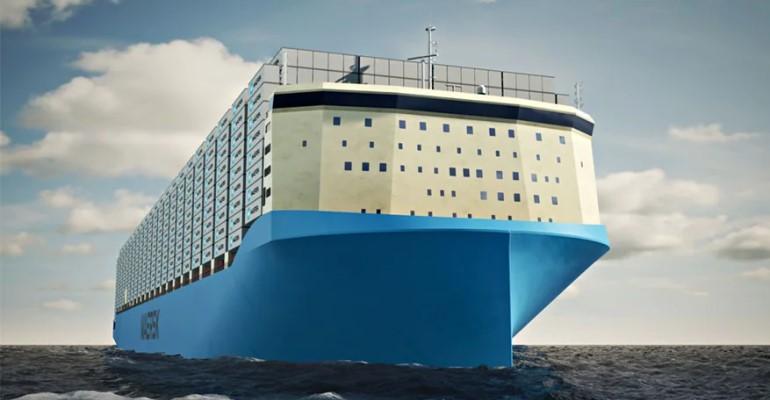 Maersk is among six companies to form an international partnership to establish the first e-methanol plant in Southeast Asia.

Pending the successful completion of feasibility studies this year, the partnership aims to establish a pilot e-methanol plant to convert captured biogenic CO2 into a minimum of 50,000 tonnes of e-methanol per annum.

The Maritime and Port Authority of Singapore (MPA) welcomed the partnership's formation and the feasibility studies on establishing an e-methanol plant and running bunkering trials for the fuel.

Methanol is among the contenders for the maritime fuel of the future as social and regulatory pressure push the industry to decarbonise. Maersk has bet big on methanol, committing to building a series of eight 16,000 teu methanol-fuelled containerships.

Related: Being ‘a part of the solution’ - AET’s dual-fuel journey

"The collaboration will commence with feasibility studies on technical and economic aspects of the green e-methanol pilot plant which are expected to be completed by the end of 2022. The project has the strong potential to support industry adoption and realisation of climate neutrality goals, making a meaningful contribution to the global efforts to reduce greenhouse gas emissions," the partnership said in a press release.