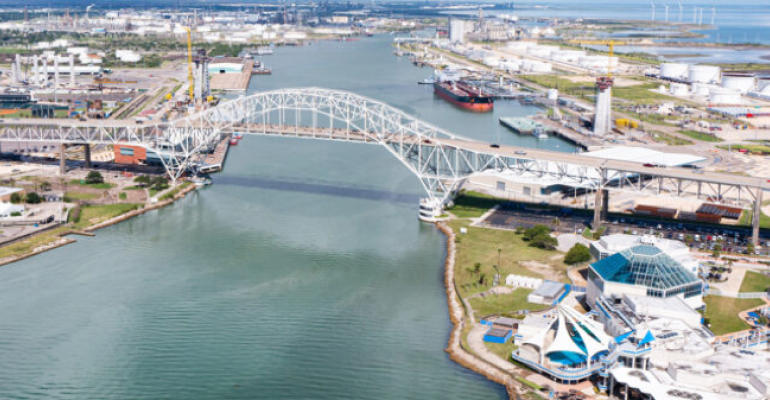 The Port of Corpus Christi Authority and the Texas General Land Office (GLO) have signed a MoU to co-develop a carbon dioxide storage solution.

The facility in the Coastal Bend will support national decarbonisation targets, which would involve infrastructure to transport and permanently store CO2 captured by various industrial target sources in the greater Port of Corpus Christi area.

The GLO has already displayed leadership in this area, and recently issued a Request for Proposals from entities interested in constructing carbon storage infrastructure on GLO lands in Jefferson County, Texas.

“The Port of Corpus Christi is uniquely suited geographically and commercially to become the nation’s premier hub for carbon management capture and storage,” said Jeff Pollack, Chief Strategy and Sustainability Officer for the Port of Corpus Christi. “We have a high density of industrial CO2 target sources, a robust network of existing pipeline infrastructure, and we own a full transect of land from our customers’ fence lines out to GLO waters in the Gulf of Mexico.”

With today’s announcement, the GLO and the Port of Corpus Christi have identified the Texas Coastal Bend region as the next focal point for developing a scalable carbon management solution.