Warning of possible spike in ship demolition from 2024 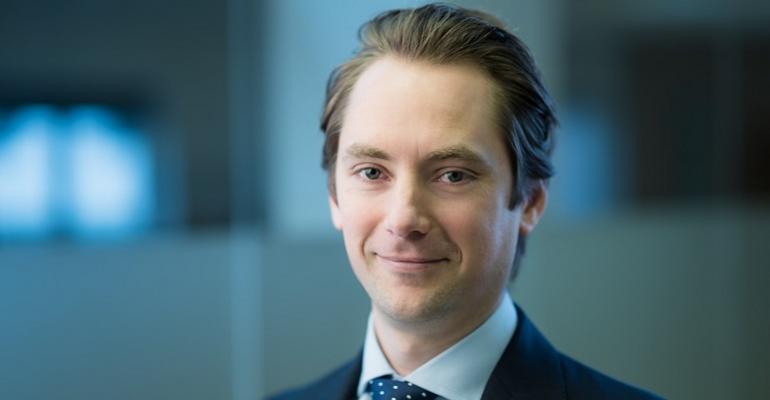 Will Fray, Director of MSI
The IMO’s drive to accelerate the maritime decarbonisation may well help in day-to-day carbon reduction but could stimulate demand for new ships later in the decade, including the energy and raw materials to build them.

The firm’s new Environmental Credentials application has been integrated into its Forecast Marine eValuator (FMV) service and will assess the impact of EEXI and CII, so far as it is known so far. CII ratings will become steadily stricter between 2026 and 2030 but the carbon reductions have not yet been quantified.

Related: Less than 25% of bulkers and tankers will attain EEXI compliance

However, MSI’s findings on research into the dry bulk fleet undertaken earlier this year are disturbing. The consultancy found that close to 80% of bulk carriers will not meet EEXI regulations and most will need to adopt engine power limitation (EPL) measures to comply with requirements.

The capesize fleet will be particularly hard hit, given that many ships in this segment were built between 2006 and 2011, before EEDI led to more efficient ship designs from 2013. EPL is a relatively cheap and convenient way of reducing emissions per tonne-mile but, some say, has disadvantages. A reduction in the overall speed of the dry bulk fleet of 1-2 knots for example, would mean a reduction in capacity of 8-15%.

Related: EEXI just ‘a ticket to the game’

The new Environmental Credentials assessments can be made for individual ships, sectors, vessel classes, and entire fleets, MSI said. The ratings will compare ship performance against the IMO’s EEXI and CII regulations to 2026, as well as ships’ past performance, gauging annual efficiency ratios for 2020 and 2021 against the Poseidon Principles trajectory and a zero emissions target by 2050.

MSI Director, Will Fray, commented: “Older vessels requiring a large EPL to meet EEXI criteria would have the least flexibility of operations, reducing their potential to speed up to meet laycan windows when faced with delays such as those caused by bad weather. Ultimately this would lead to lower cargo volume and a reduction in potential freight revenue, reducing the economic life of a ship.

“A significant number of 10-15 year old ships are at risk and over the next five years will age into a bracket much more susceptible to being scrapped, particularly if freight markets decline from today’s levels, as forecasted by MSI.”