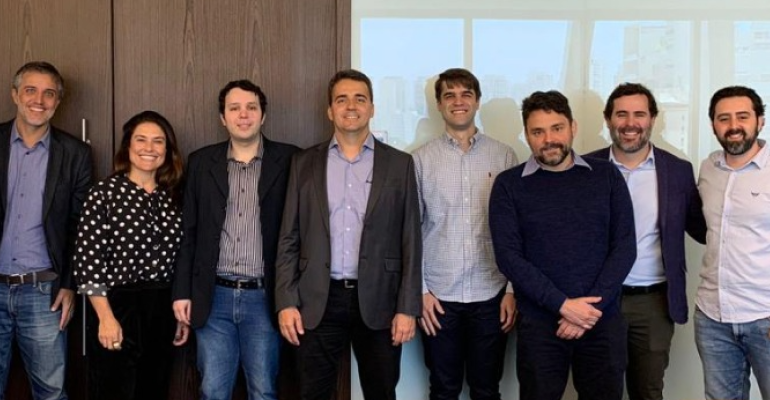 Argonáutica Engenharia e Pesquisas has developed ReDraft, a system which calculates dynamic under keel clearance based on vessel and waterway characteristics, considering the environmental conditions during maneuvers, and MeDuSa, which optimises berthing and quay operations for greater ship mooring predictability and safety, especially in ship-to-ship operations.

Argonáutica plans on scaling up its products and business by capitalising on Wilson Sons' expertise in the national maritime and port industry. The funds, combined with Wilson Sons’ more active co-operation with the company’s daily routine, will support Argonáutica’s activities, enabling even greater agility in the development of new digital products, in addition to ReDraft and MeDuSa.

“The investments in Argonáutica are part of Wilson Son’s digital strategy of engaging with Brazilian and foreign innovative companies, while spurring the use of new technologies to increase the efficiency of maritime and port infrastructure,” said Eduardo Valença, digital transformation director at Wilson Sons.

Based in São Paulo and with more than 180 projects implemented, Argonáutica was founded by four naval engineering PhDs from the University of São Paulo (USP).  In addition to activities such as ReDraft, the company is also in the oil and gas industry.

“Wilson Sons' investment is a significant milestone for Argonáutica. It symbolises an important move not only because of its presence in the most relevant ports and terminals in Brazil, but also because of the Group's vast experience in the maritime and port industry,” said Rosetti.