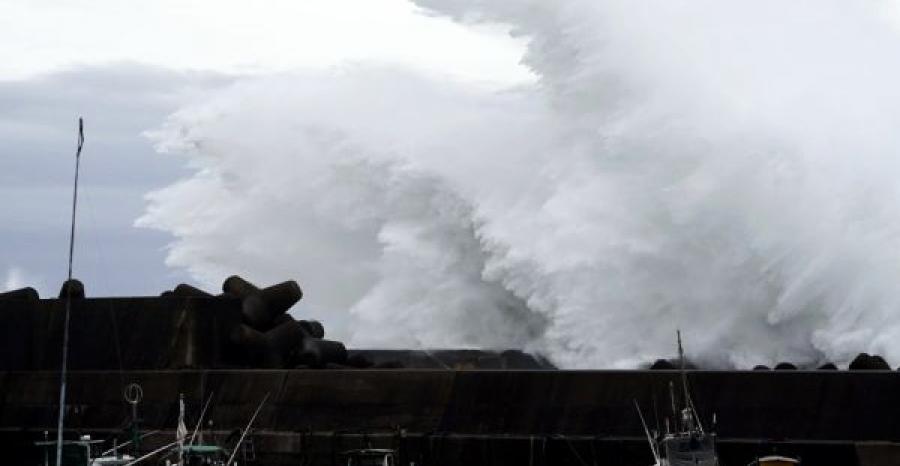 Cargo that kills
Mar 14, 2019
To the melancholy list of lives and ships lost and damaged by burning and exploding containers we can now add the 56,642 gross tonnes of Grimaldi’s Grande America, now settling into the mud of the deepest part of the Bay of Biscay.

Collision in disputed Singapore-Malaysia waters reignites political tension
Feb 11, 2019
A collision on Saturday between a Greek-registered bulk carrier and a Malaysian government vessel in disputed territorial waters has reignited politcal tensions between Singapore and Malaysia over an ongoing sovereignty claim of sea borders.

One dead, 10 missing after vessel sinks off China
Jan 03, 2019
A Taiwanese cargo ship that sank off the coast of China’s Zhejiang province has left one dead and 10 missing, reports said.

Iranian containership runs aground off Hong Kong
Nov 06, 2017
The 4,922-teu Iran-flagged containership Touska ran aground on a tiny islet off the southwest coast of main Hong Kong island on Sunday night.

Five killed in tanker fire at ASL Marine yard in Batam
Sep 11, 2017
Five people have died and one has been injured following a fatal fire incident that occurred at a ASL Marine shipyard in Batam, Indonesia.
Load More