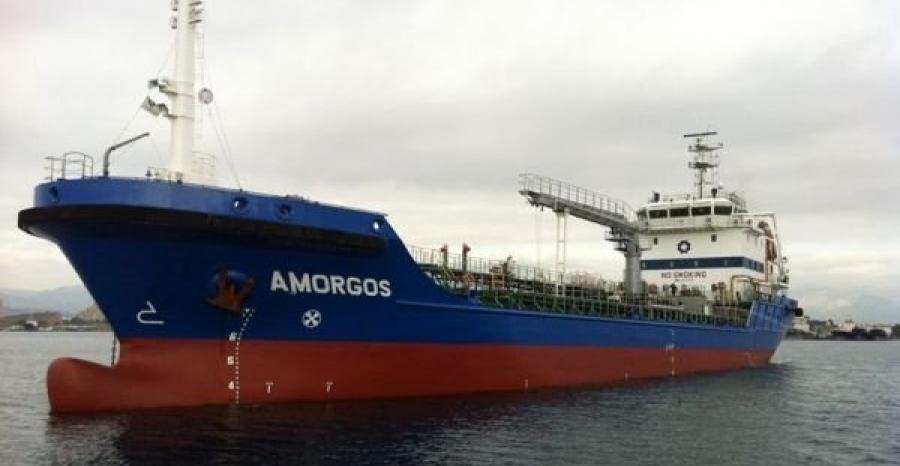 $300m possible fraud uncovered at Aegean Marine
Nov 05, 2018
Up to $300m of cash and assets of Aegean Marine Petroleum Network were believed to have been misappropriated...

Aegean to start operations in US port of Savannah
Jun 27, 2017
Aegean Marine Petroleum Network Inc is set to enhance its presence in the US East Coast with a new service centre in Savannah, Georgia, the third largest container port in the US.

Aegean eyes $115m from notes offer
Dec 14, 2016
Bunker supplier Aegean Marine Petroleum Network Inc is looking to raise up to $115m from the issuance of notes.