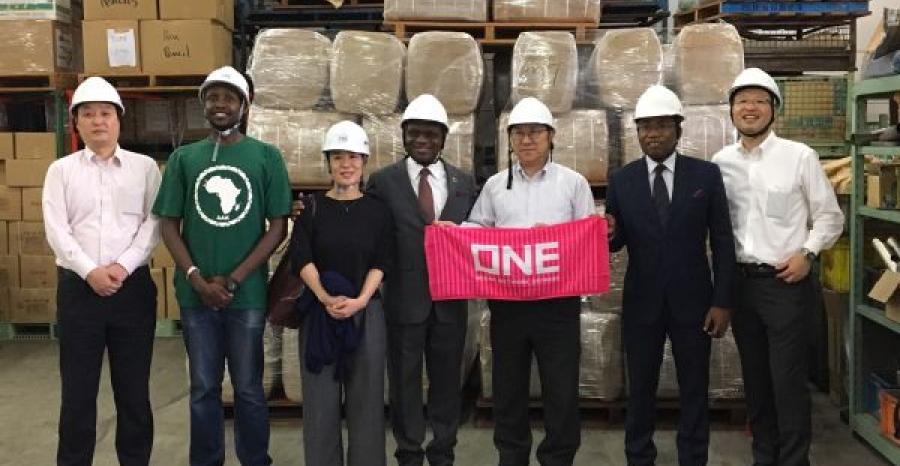 Hapag-Lloyd targeting quality, profitability and selected growth
Apr 18, 2019
When Hapag-Lloyd unveiled its ‘Strategy 2023’ towards the end of last year, it was based on the premise that the...

DP World seals deal for Mali logistics hub
Jul 25, 2018
DP World is building up its logistics capabilities, signing a 20-year concession with an automatic 20-year extension with Mali to build and operate a 1,000-hectare modern logistics hub outside Bamako, the capital and largest city of Mali.

Nigeria to tighten enforcement of cabotage restrictions
Aug 07, 2017
The Nigerian authorities are stepping up measures to ensure compliance with the country's cabotage laws.

PIL - 50 years in business with ‘an eye for opportunity’
May 04, 2017
For Pacific International Lines (PIL) 2017 is a significant year marking the 50th year in operation of the Singapore-owned and headquartered shipowner. Established on 16 March 1967 with four coastal geared cargoships, today the company ranks as...

Polarcus wins seismic data contract and extends existing work in West Africa
Mar 05, 2017
Polarcus has won a new seismic contract in Australia and secured an extension to another of its projects in West Africa.
Load More