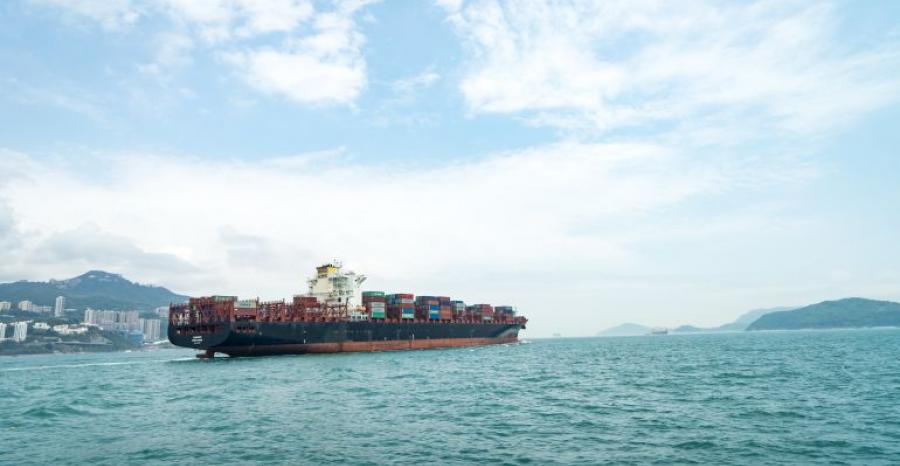 Duncan Eley takes the reigns at Dubai-based Polarcus
Mar 19, 2017
Polarcus has announced that Duncan Eley has been appointed as the company’s new ceo, replacing Rod Starr.

Changes at the top for Zim Shipping, new ceo to be ushered in
Mar 12, 2017
Zim Integrated Shipping Services has appointed Eli Glickman as president and ceo of the company effective July 1, 2017.

Ma Zehua steps down as chairman of China Cosco
Jan 21, 2016
Ma Zehua has stepped down from his positions as chairman of the board and non-executive director from China Cosco Holdings Company Limited, effective 20 January 2016.

Norden trims at the top ahead of Q2 results
Aug 11, 2015
Norden has announced it is reducing its executive management team from five staff to three, with immediate effect.

Nystad is latest scalp at Odfjell
Jul 13, 2015
Head of Odfjell Tankers, Morten Nystad has become latest member of senior management to "step down" from his position at Odfjell, effective today.

Louis-Dreyfus wants to ground Bimco in reality as he takes the helm
Jun 03, 2015
Philippe Louis-Dreyfus has become Bimco president and has identified leadership and practical business support as the themes of his two-year presidency.
Load More