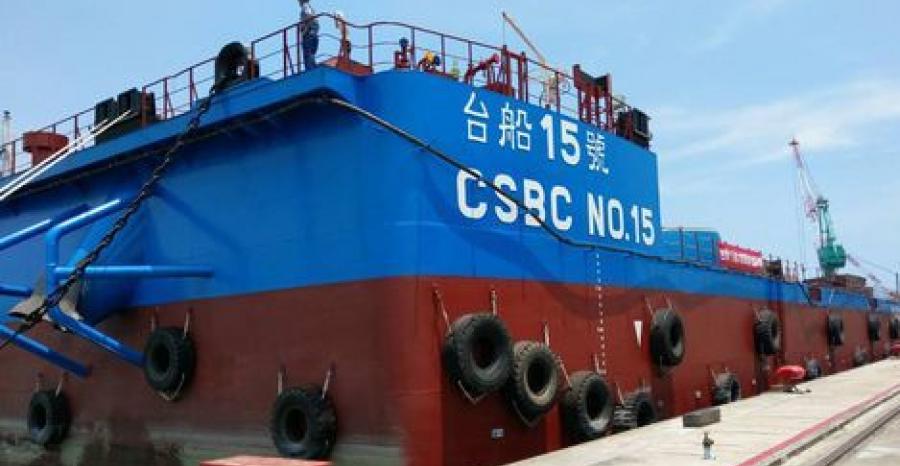 Palm oil cargo stolen from barge off Malaysian coast
Jun 06, 2016
A 3,000-litre cargo of crude palm kernel oil was stolen from a barge in Malaysian waters late last week, while the barge was being towed by a tug.

GTT North America receives order from Conrad Industries for one LNG barge for WesPac Midstream
Feb 26, 2015
GTT, the world leader in the design of membrane containment systems for the maritime transportation and storage of LNG ...