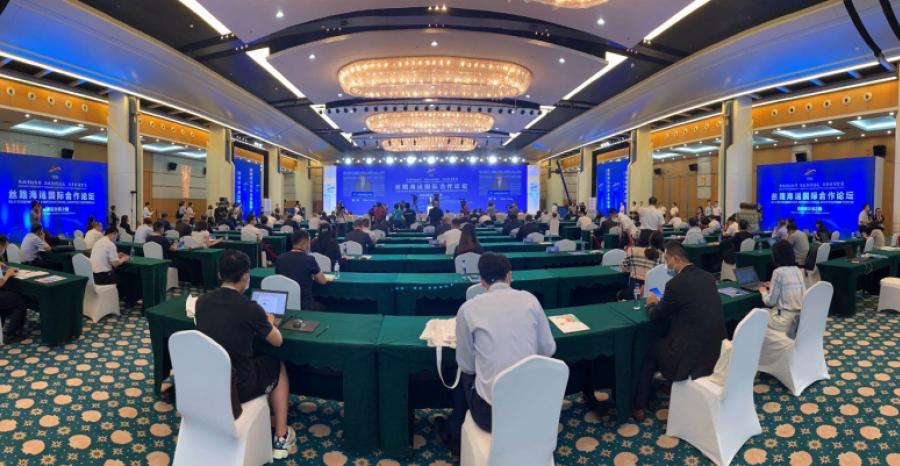 New Baltic Train slashes container delivery times between China and Gdansk
Nov 27, 2019
The Port of Gdansk has welcomed the first Euro-China Train (ECT) from China, the latest development in the...

Greek PM hails 'new role' for country at China's Belt and Road Forum
Apr 29, 2019
Greece is a bridge and not a border between the West and the East and as a regional hub for growth that is gaining global influence and significance, Greek Prime Minister Alexis Tsipras told the Belt and Road Initiative Forum in Beijing 26 April.

Greek businesses give their backing to China's Belt and Road Initiative
Dec 17, 2018
Greek businesses and Chinese scholars voiced confidence in the prospects of Sino-Greek cooperation in the context of the Belt...

Cosco Shipping's Piraeus plans dealt a blow
Dec 03, 2018
Greece's Council of State has bowed to the objection of two major Greek construction companies and dealt another blow to Cosco Shipping's plan to further develop the port of Piraeus.