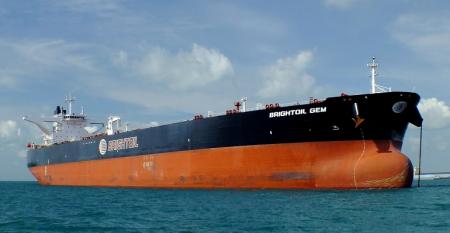 Brightoil chairman stands down after bankruptcy ruling
Apr 17, 2019
The chairman of the board and executive director of Brightoil Petroleum (Holdings) Limited, Dr Sit Kwong Lam, was vacated as he was adjudged to be a bankrupt by the High Court of Hong Kong.

Another Brightoil VLCC detained in China
Mar 04, 2019
The very large crude carrier (VLCC) Brightoil GEM had been arrested by China’s Haikou Maritime Court at the request of the vessel owner’s creditor bank.