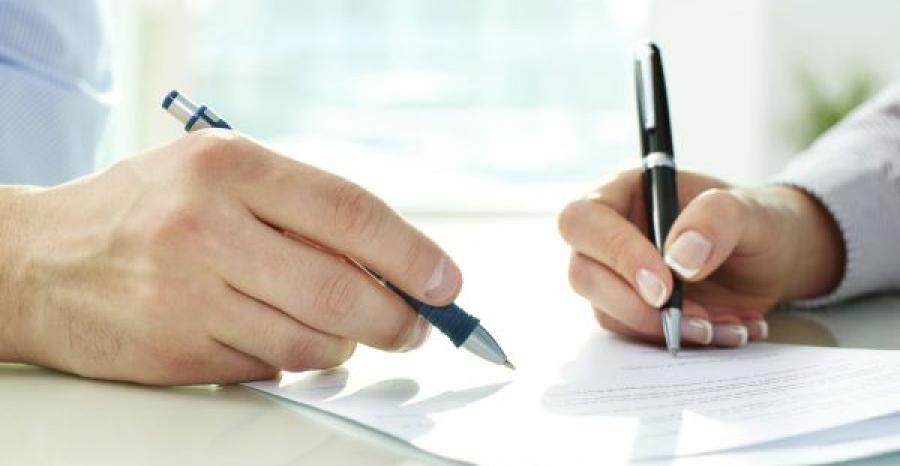 Eniram signs deal to develop monitoring, optimization tools for LNG-fuelled bulkers
May 18, 2018
Wärtsilä unit Eniram has signed a Memorandum of Understanding (MoU) with Athens-based Arista Shipping to participate in the...

Iranian President calls for action over 31 missing from tanker collision and fire
Jan 10, 2018
The Iranian President Hassan Rouhani has ordered the mobilisation of national forces to speed up the search and rescue...