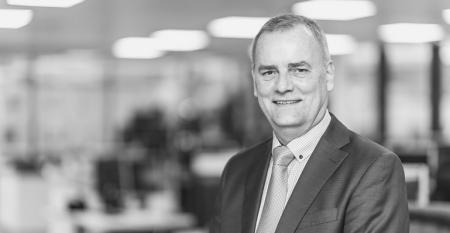 The death of the bunker trader?
Jul 31, 2017
The bunker trader is facing a diminishing role in an evolving business landscape where ship operators are...