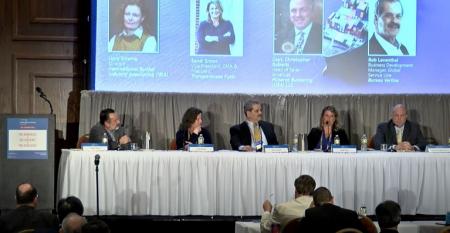 Global bunker market flipped on its head by Ukraine war
Mar 31, 2022
The invasion of Ukraine has turned bunker markets on their head as sanctions hit Russian oil exports.

Singapore port achieves strong performance despite Covid-19 pandemic
Jan 14, 2021
Singapore has retained its position as the world’s second busiest container port and the number one bunkering port in 2020, as...

2020 - LNG bunkering powers ahead
Dec 24, 2020
The use of LNG as a marine fuel and the development of LNG bunkering facilities and assets have increasingly and tangibly made their way into shipping over the past year, putting LNG at the forefront of being a viable alternative fuel for shipping.