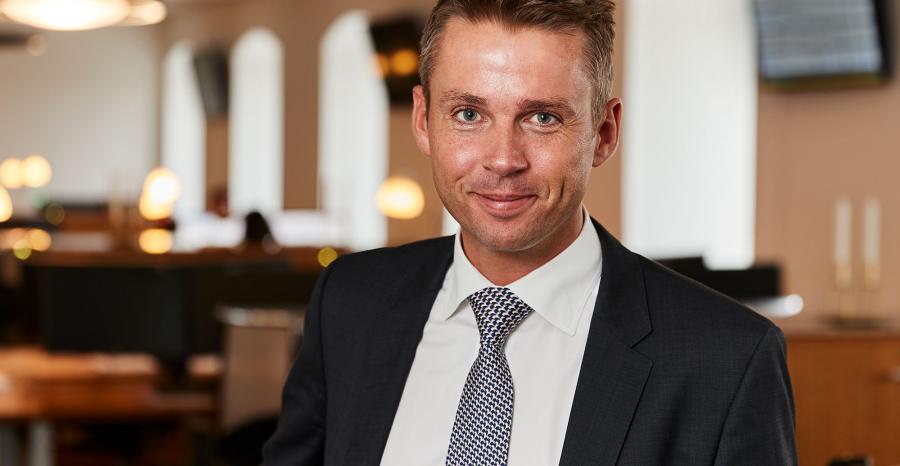 Monjasa buys five bunker tankers ahead of IMO 2020
Aug 28, 2019
Bunker supplier Monjasa has bought five tankers to secure tonnage ahead of the implementation of IMO 2020 at the start of next year.

Singapore box volumes up 2.4% in April, bunker sales plunge 12.3%
May 14, 2019
The port of Singapore recorded an increase in its container throughput in April over the year-ago period, while...

Bad bunkers cases continue, spread to China
Nov 26, 2018
One of the biggest issues this year has been contaminated fuel problems that started in the US Gulf and spread across continents with law firm Campbell Johnston Clark (CJC) now reporting that they are involved in a case in China.

Maersk say bunker surcharges fail to fully cover fuel cost increases in Q3
Nov 14, 2018
AP Moller - Maersk says that despite the introduction of an emergency bunker surcharge it is not recovering the full cost of increased fuel prices.

The latest OW Bunker ruling explained
Jun 18, 2018
Seatrade Maritime News readers may remember the moans and groans of shipowners, at the time of OW’s final ascent to its watery grave, who implored, “Who should we pay? We have multiple folks asking us for money.”

PIL lost $160m from bunker hedging in 2015/16
Sep 20, 2017
Bunker hedging is presented as a form of risk management but is fair to say Singapore shipowner SS Teo would not agree in terms of its effectiveness.

Malaysian bunker company cheated of $1.1m in email payment scam
Jun 13, 2017
A bunker fuel dealer from Sungai Petani in Kedah in the northern part of Peninsula Malaysia has fallen victim to an e-mail payment scam and lost $1.1m.