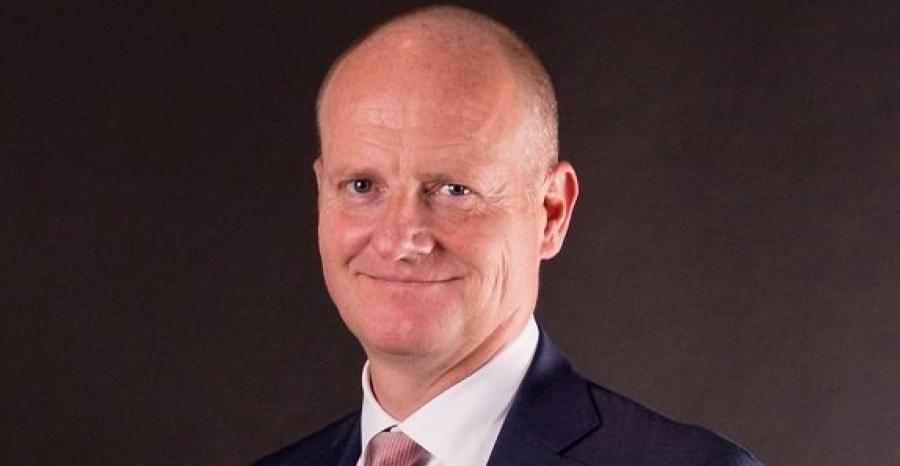 BW drops pursuit of Dorian LPG
Oct 08, 2018
Andreas Sohmen-Pao's BW LPG has dropped its pursuit of rival Dorian LPG due its “continued refusal to give a meaningful response”.

BW acquires 36.3% stake in Hafnia Tankers taking shareholding to 43.5%
Jul 09, 2018
BW Group has made another consolidation move in the tanker sector, this time in the product tanker space, acquiring a 36.3%...

BW Offshore expects low contracting volume for the medium term
Aug 29, 2017
BW Offshore says it expects a low number of awards in the market in the medium-term as it returned to the black in Q2.

Exclusive Interview: BW plays the consolidation game
Apr 21, 2017
The diversified BW Group has had an active last year or so including a foray into the dry bulk market with BW Dry, acquiring Aurora Tankers in the gas carriers sector, and a major VLCC deal with DHT Holdings. “For the past 12 months there’s been a...

New York court quashes Frontline’s efforts to stymie DHT/ BW deal
Apr 21, 2017
This past week saw a day and a half of legal wrangling in the saga of Frontline and DHT, which unexpectedly came back to life.
Load More