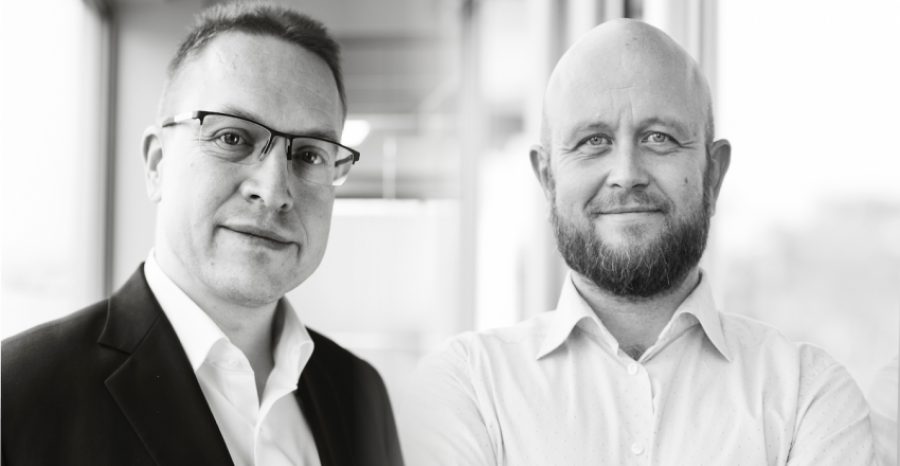 K Line announces new top management from April 2019
Dec 21, 2018
New management will take the helm at Japanese shipowner K Line at the start of April next year as the company...

QTerminals appoints Neville Bissett as ceo
Nov 14, 2017
Experienced terminal operator senior executive Neville Bissett has been appointed as ceo of QTerminals, the operator of the first phase of Hamad Port in Qatar.

BNP Paribas China head to take the helm at Seaspan
Nov 01, 2017
The former head of BNP Paribas in China, Bing Chen, will take up the helm as ceo of containership owner Seaspan in January next year.

Shesh to stand down as ceo of Miclyn Express Offshore
Oct 17, 2017
One of the best-known figures in Southeast Asian offshore marine sector Venkatraman Sheshashayee (Shesh), is standing down as...

Duncan Eley takes the reigns at Dubai-based Polarcus
Mar 19, 2017
Polarcus has announced that Duncan Eley has been appointed as the company’s new ceo, replacing Rod Starr.

Changes at the top for Zim Shipping, new ceo to be ushered in
Mar 12, 2017
Zim Integrated Shipping Services has appointed Eli Glickman as president and ceo of the company effective July 1, 2017.

Zolotas resigns as chief of Newlead
Oct 26, 2016
NewLead Holdings announced 25 October the resignation of Michael Zolotas as board chairman, president and ceo, though he remains the biggest shareholder of Piraeus-based NewLead, which trades on the US over-the-counter market.