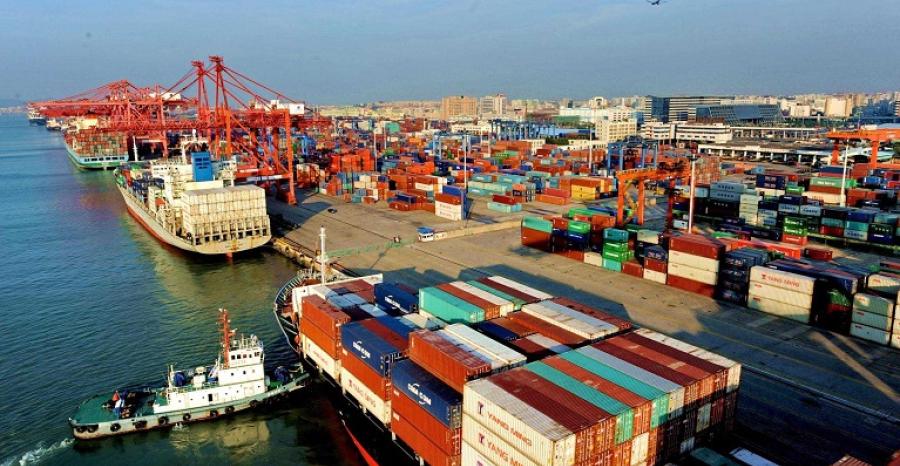 China port container volumes return to normal in late May
Jun 04, 2020
During the last ten days period of May, the cargo throughput of major Chinese ports kept increasing and posted an increase of 0...