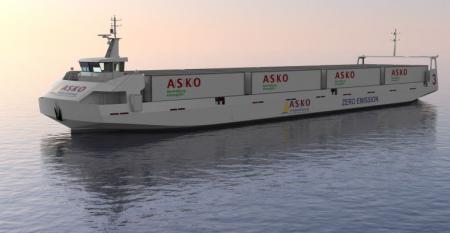 India to trial methanol as marine fuel
Dec 10, 2018
The Inland Waterways Authority of India (IWAI) is mulling the use of methanol as fuel in Kolkata, the local...

Vard lands $18.2m contract in India
Sep 13, 2016
Vard Holdings’ subsidiary Vard Electro has landed a new contract valued at NOK150m ($18.2m) for the delivery of an equipment and electrical installation package to India’s Cochin Shipyard for a vessel under construction.

Cochin Shipyard to invest $200m to build LNG carriers
Sep 22, 2014
In what is seen as a major boost to the Indian shipbuilding industry, the government-owned Cochin Shipyard (CSL) will invest INR12bn ($200m) for setting up a drydock facility to build and repair LNG ships.