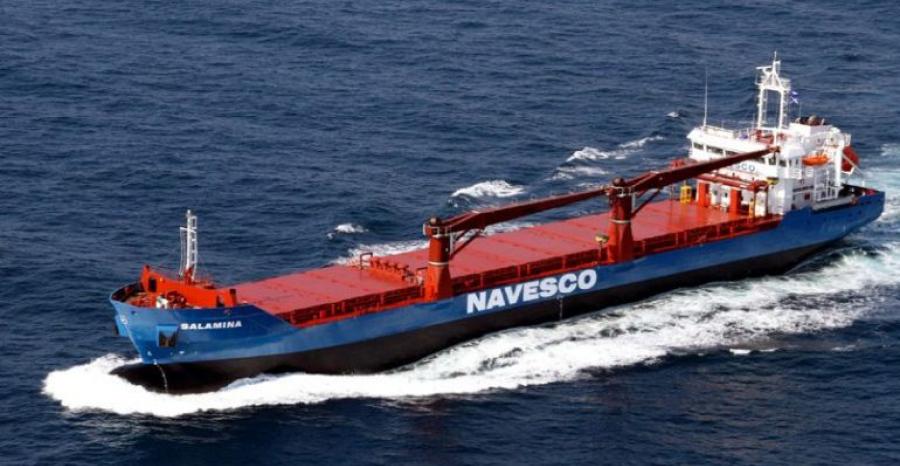 Colombia inks concession contract for Puerto Antioquia
Mar 27, 2019
The Colombian government has signed a 30-year-concession-contract for the construction of the long-awaited new...

Höegh LNG in Colombian FSRU contract
Nov 03, 2014
Höegh LNG has bagged a contract for up to 20 years to supply an FSRU for an LNG terminal in Colombia.

Panama Canal expansion and its impact on Colombian ports
Jul 23, 2013
A recent drop-in to the Big Dig at Panama and then on to Cartagena highlighted the Colombian port’s plans to benefit from the expansion of the Panama Canal around the corner and the decline of the oil industry in Venezuela.
Load More