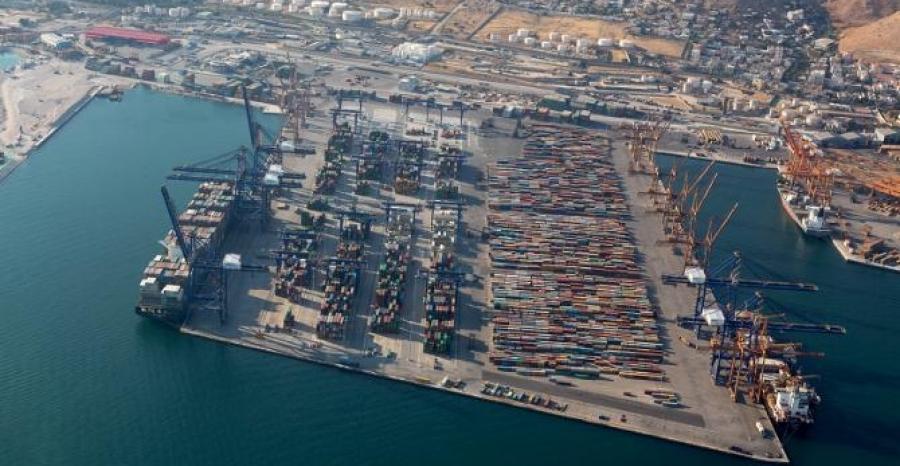 Greece to offer concessions but won't privatise 10 ports
Jul 18, 2018
Despite the success of the privatisation of Greece’s two leading ports Piraeus and Thessaloniki, port operations is to center on...

DP World denies possible out of court settlement in Djibouti dispute
Jun 18, 2018
Terminal operator DP World has rejected reports that it might settle out of court in its dispute with the...

Brazil changes port terminal concession award criteria
Jun 22, 2015
Brazil's planned port privatisation has been delayed futher and is now postponed until the first half of 2016.