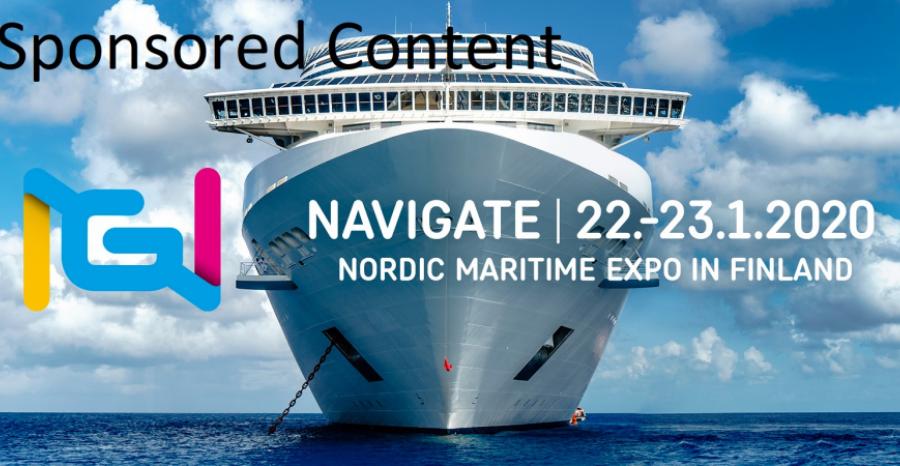 Smart shipping and innovation to take centre stage at Marintec China 2017
Sep 04, 2017
Smart ships, which just two years ago were considered a mere R&D concept, have become the main direction for...

Top tanker execs confident on 2016 prospects
Jan 27, 2016
Tanker owners remained bullish at a Marine Money conference in London on Wednesday despite concerns about an oversupply of tonnage as the newbuilding orderbook continues to grow.

Success in shipping means access to capital, and requires transparency, says Euronav ceo
Jan 28, 2015
Euronav ceo Paddy Rodgers shared his outlook on the current state of ship finance, and the qualities it will take to succeed in the shipping markets at a conference today.

Piracy has 'not gone away', vigilance still required
Sep 19, 2013
The risk of piracy has “not gone away” according to chairman of Maritime Piracy Humanitarian Response Programme (MPHRP) Peter Swift, at a conference hosted by the International Union of Marine Insurance (IUMI).

IMO sec-gen calls for safety overhaul and SOLAS review
Sep 11, 2013
Koji Sekimizu, secretary general of IMO, opened the ICS conference in London this morning with a call for the systematic review of prescriptive safety regulation, and a shift towards goal-based standards.