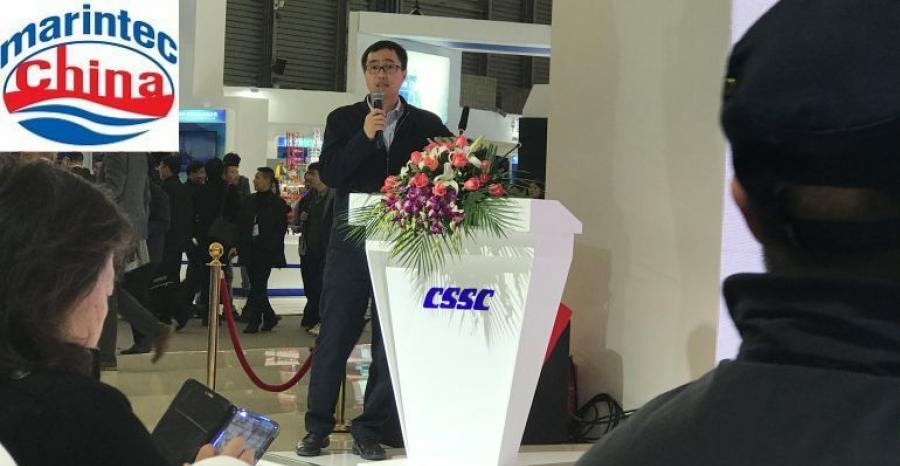 ABS issues fire-fighting guide for containerships
Nov 11, 2019
Classification society ABS has issued what it says is first of its kind ‘Guide for Fire-Fighting Systems for Cargo Areas of Container Carriers’.

Kenya’s Lamu port to launch in December
Nov 05, 2019
Chinese-built Lamu port in Kenya is expected to be launched in December and will receive its first ship call from Maersk Line.

New portal could bring Panama's Atlantic and Pacific coasts together
Nov 01, 2019
A new port community-type system that could transform competing container terminals in Panama into an integrated port complex serving both Atlantic and Pacific oceans is under development.

Latin America ports expand target to include shippers and forwarders
Oct 31, 2019
As the Port of Cartagena Group celebrates its 25th anniversary this year, it has embarked on a period of diversification as it...

Digital solutions will save the container shipping industry billions
Oct 30, 2019
Relentless cost pressure has forced shipping lines to embrace the wave of digitisation sweeping across the ocean container freight industry.

Hapag-Lloyd launches 'Cherry Express' for Chile cherry exports to Asia
Oct 29, 2019
Hapag-Lloyd has launched the so-called “Cherry Express” on the West Coast South America (WCSA) - Asia trade to coincide with the beginning of the cherry season in Chile.