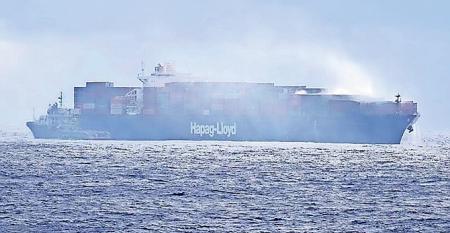 No news is good news?
Jan 21, 2019
No news is good news as the say goes but we are not sure how comforted customers would have been by the latest update from Ocean Network Express (ONE) on the Yantian Express containership fire that happened on 3 January.