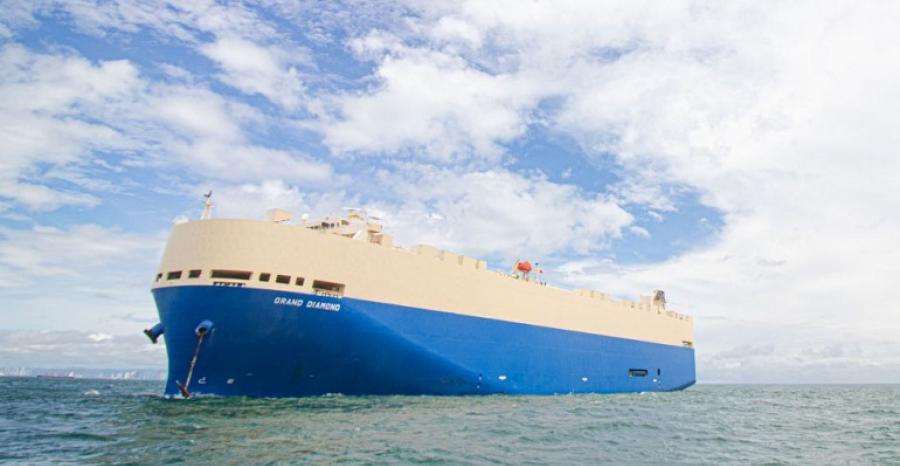 18 face charges in Greek tug and pilot probe
Oct 04, 2019
Eighteen individuals, including shipowners, are facing charges as a wide-ranging investigation gets underway Greece's two major ports, Piraeus and Thessaloniki, linked to cartel operations in the ports.

Tackling corruption in maritime - Safety in numbers
Dec 19, 2018
“What are our competitors and governments doing? We can’t change the world alone!” As a compliance officer in the shipping sector, this is common feedback from colleagues when conducting compliance training.