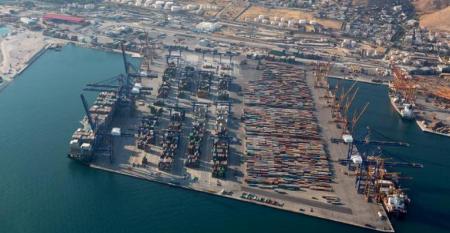 Govt approval for Cosco to raise stake in Piraeus Port to 67%
Oct 04, 2021
The Greek parliament has approved an amended deal with Cosco Shipping Group allowing the Chinese group to raise...

Piraeus port container volumes continue to grow in 2019
May 27, 2020
Piraeus port handled 5.65m teu in 2019, cementing its position as a major container port in the Mediterranean and Europe