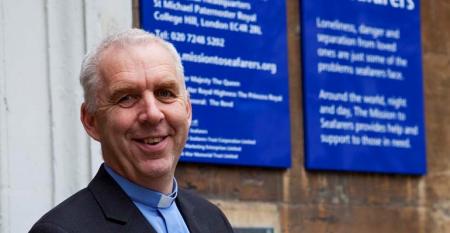 Paradigm shift seen in seafarer treatment
Sep 23, 2021
The Covid crisis has brought about a paradigm shift in the approach to seafarer welfare while also highlighting the industry's...

Spotlight on seafarer welfare and what lessons have been learned?
Dec 15, 2020
Over the past few months, there has been much said and written about crew welfare and how it has been handled during the pandemic and longer-term.

Digitalisation demonstrates key role in seafarers’ welfare
Oct 30, 2020
Digitalisation should be seen as a means of augmenting seafarers’ capabilities and supporting mental health, rather than a...

‘Life is hell’ for seafarers during COVID pandemic
Oct 27, 2020
Responses to the quarterly Seafarers Happiness Index survey showed a loss of optimism as the three-month period progressed and...

Podcast: Crew change crisis and seafarer welfare
Jul 14, 2020
The crew change crisis was in the spotlight during the recent Seatrade Shiptech webinar on ‘Crew Welfare and the Skills Challenge’, and how technology can alleviate mental issues for seafarers who remain stuck on their vessels.
Load More