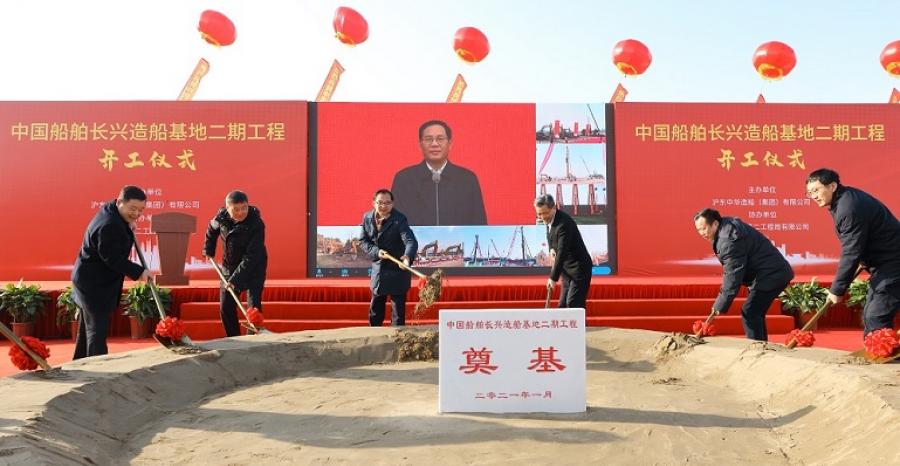 Jining Energy orders LNG-powered ships at CSSC yard
Aug 07, 2020
Jining Energy Development Group has signed a letter of intent with CSSC China Shipbuilding Trading (Shanghai) for the construction of LNG-powered containerships and bulk carriers with capacity in the range of 1,000-2,000 dwt.

The outlook for Chinese shipbuilding
Jun 26, 2020
Over the last 12 months China’s shipbuilding industry has seen the merger of CSSC and CSIC and the impact of Covid-19, and a...