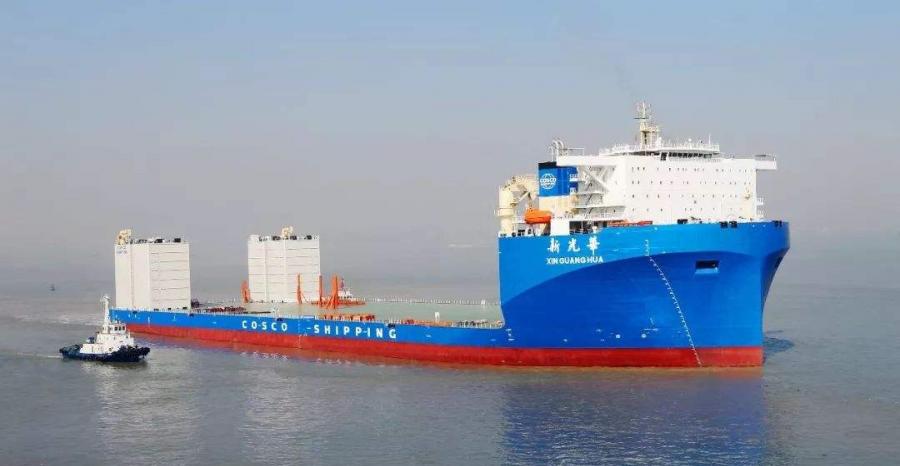 Dalian going for Bohai Rim transhipment market
Nov 25, 2016
As the only port in northeastern China to be included in the Belt and Road plan, Dalian stands in good stead to benefit in the...

Dalian Port registers 7% fall in full year profit
Mar 29, 2016
Dalian Port Company has posted lower net profit for 2015 compared to the previous year due mainly to a fall in throughput...