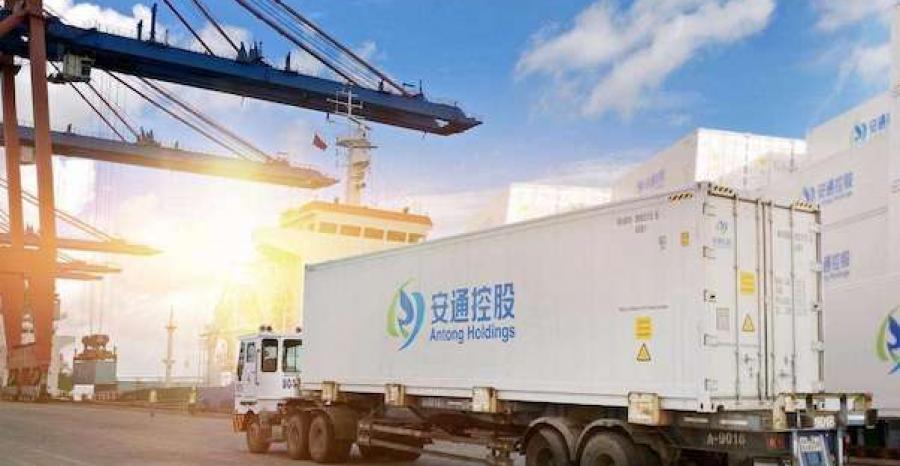 Bourbon requests listing suspension as creditors seek $800m
Jul 23, 2019
France’s offshore services company Bourbon has asked for a suspension of its listing as the company seeks to...

Hempel on the acquisition trail
Apr 06, 2018
Coatings specialist Hempel expects to make acquisitions in 2018 as it looks to take a leading role in consolidation of the sector.

Shipping debt side attractive, equity not so much
Oct 06, 2017
With some major shipping markets seeming to have passed worst the question of what opportunities there were for financiers and investors were in focus at the Capital Link New York Maritime Forum this week.

Hapag-Lloyd debt balloons to $8.34bn post UASC merger
Aug 30, 2017
Following it's merger with UASC Hapag-Lloyd’s debt has ballooned to $8.34bn and the line says it does not plan to newbuildings.
Load More